Emirates will officially launch its Dubai-Auckland non-stop flight on March 1, 2016, pushing its daily services in New Zealand to five.

The 16-hour ultra long haul journey from Dubai to Auckland and 17h20m journey from Auckland to Dubai is operated by the Boeing 777-200LR, and flies just short by 15m in becoming the world record holder for the longest flight in the world (Emirates Dubai to Panama City route lands on top).

The route will add nearly 200,000 additional seats between New Zealand and Dubai each year, boosting the New Zealand economy by $125m every year.

Emirates currently fly three A380-800s into Auckland each day, via Brisbane, Sydney, and Melbourne, opening up the destination to international travelers and increasing competition within the Australasia travel market. It’s daily service from Sydney to Christchurch is operated by the Boeing 777-300.

The direct service will open up New Zealand to Emirates 38 destinations in Europe, significantly decreasing travel time for Europeans to New Zealand with only one stop in Dubai.

The announcement came at the back of Emirates chairman Sheikh Ahmed’s appearance at the World Government Summit in Dubai, telling delegates, “We did not plan these flights to get more publicity – it was to make money. We want to service these hubs and our geographical location means we can” HH identified Emirates commitment to continuing servicing nontraditional routes through its central positioning and accessibility to these destinations.

Sheikh Ahmed also revealed he tried the 17-hour flight himself, unexpectedly flying in economy, stating he “likes to be close to the people”.

Emirates have hinted a new flight innovation to be released by the end of 2016. 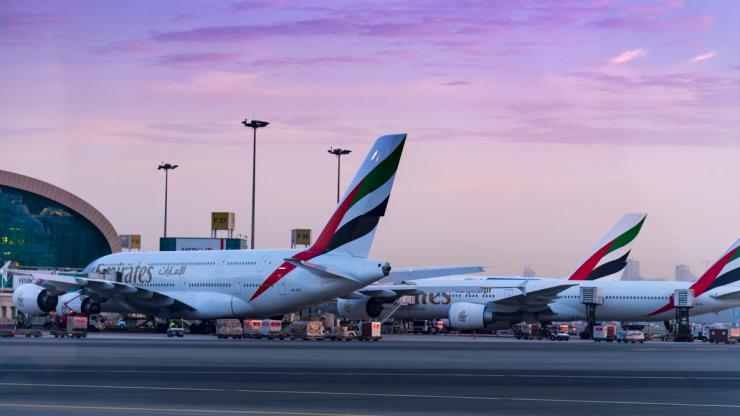 One of the world’s most renowned airlines will arrive into Edinburgh later this year with the launch of an Emirates service to Dubai. Edinburgh will become Emirates’ second destination in Scotland after Glasgow.
اقرأ المزيد about Emirates arrives in Edinburgh 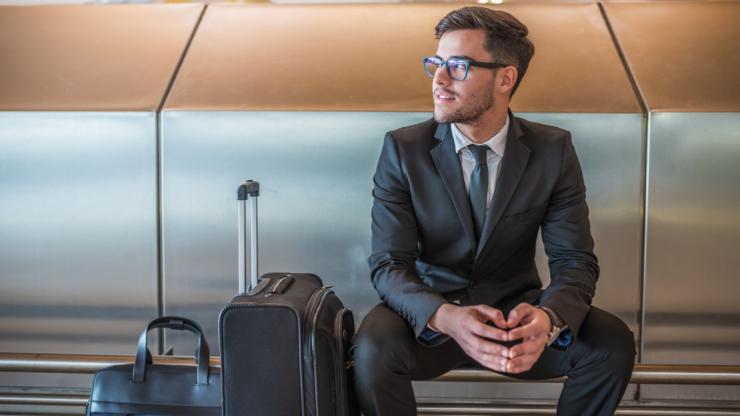 Effective July 1 2016, all passengers using Dubai airport facilities will incur a fee of AED35. Every passenger leaving the UAE from any of Dubai’s airports, including transit passengers, will be charged the service fee for using airport facilities. Airlines will be tasked with...
اقرأ المزيد about Dubai International Airport announces airport service charge