Time: Singapore is in the Singapore Time zone (SGT)= GMT +8

It’s not usual to tip in Singapore. Some of the most expensive hotels and restaurants include a mandatory 10% service charge and tipping on top of this is actually discouraged. Don’t tip at hawker stalls, coffee shops or in taxis.

Planning to have a lunch meeting?

Lunch is usually taken between 12pm - 2:30pm, although with business not starting until 11am; don’t expect to see many locals having lunch at midday. Dinner can take place anytime between 5pm -10:30pm.

The Mass Rapid Transport (MRT) is a train service that reaches almost every part of Singapore, offering scenic views of both the countryside and city areas throughout.

With over 4,000 buses across two operators, Singapore also has a convenient and fast bus service. Both the bus and train providers also operate handy late night services.

Taxis provide another relatively quick way to get around Singapore. However be warned, taxis aren’t allowed to wait or even stop on double yellow or jagged lines, so don’t expect them to wait if you need to make a quick stop or pick you up if you are flagging one down from an area with such markings.

The majority of Singapore’s hotels offer conference and meeting space that are usually bookable for a morning, afternoon, evening, full day or longer depending on availability.

Where to spend your bleisure time?

Business usually doesn’t start until 11am in Singapore, so you’ve got plenty of time in the mornings to get out and see some of the sites should you wish to.

The Botanic Gardens are open between 5am and midnight and have been described as one of Singapore’s most relaxing attractions.

The Singapore Flyer is Singapore’s answer to the London Eye. The locals have never really taken to it, so you probably won’t have to wait in line for long. The almost $30 is worth it even more so if you take to the Flyer at dusk when the skyscrapers are gently lit by the sunset.

Also, if you’re lucky enough to get the chance to go, Singapore is home to Formula One’s only night time race. Details of dates and times can be found here. 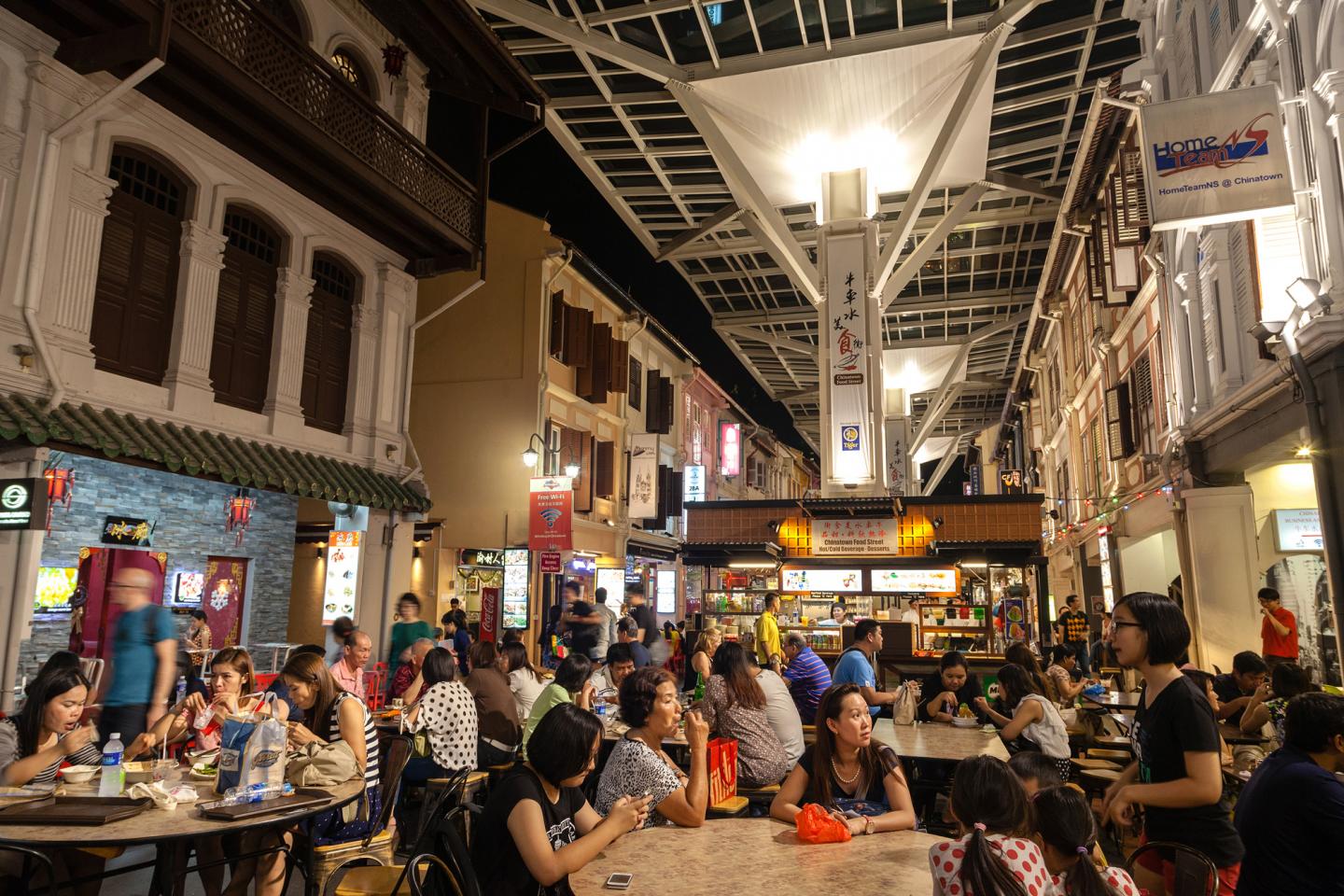 With a multicultural heritage, Singapore is home to a range of cuisines from Western fast food restaurants to Chinese and Malay food.

Hawker centres: Dining al fresco is recommended here as you soak in the atmosphere, there are many hawker centres placed around Singapore with the most famous located walking distance from Marina Bay. Open till midnight it's a great place to grab a late dinner.

Equinox Restaurant: The Equinox provides one of the best views of the city from the 70th floor with Malaysia and Indonesia visible in the distance. This restaurant combines some of the best and most exquisite food from both the West and East so expect a bill of between S$100 - S$200. 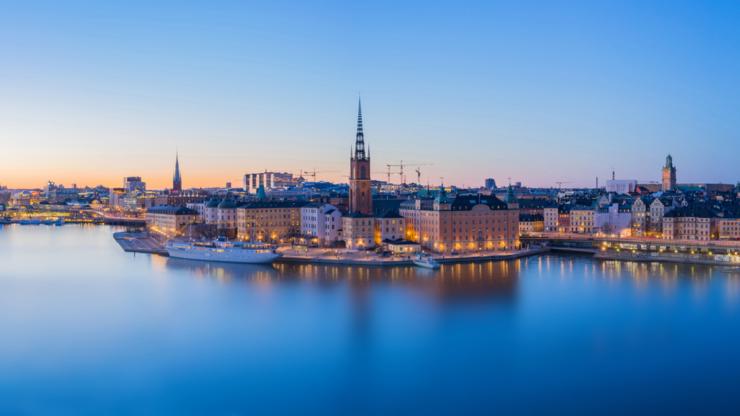 Stockholm is home to many start-ups and considered the most digitally connected city in the world. It was the birthplace for both Spotify and Skype and is probably eclipsed only by Silicon Valley and the San Francisco area in attracting tech stars.
Mehr lesen about Destination Guide: Stockholm 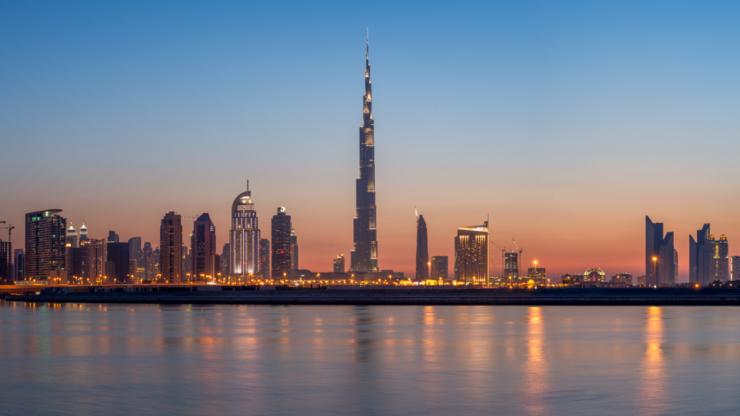 Dubai is one of the most popular destinations for business travellers and is home to the regional offices of leading financial and business service companies. Read more to find out where to stay, eat and drink, and spend your bleisure time.
Mehr lesen about Destination Guide: Dubai (UAE) 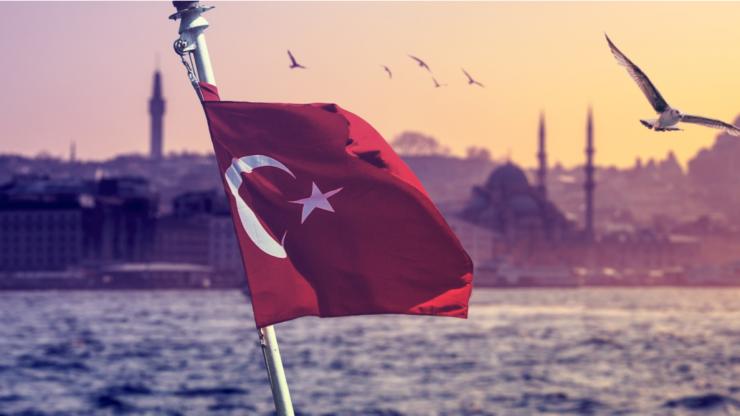 Istanbul like other major cities is one of worlds greatest cities, it may not be as well known but this vibrant city is full of culture. Situated either side of the blue ribbon of the Bosphorus Strait it is ideally split between two continents and ideal hub for business.
Mehr lesen about Destination Guide: Istanbul