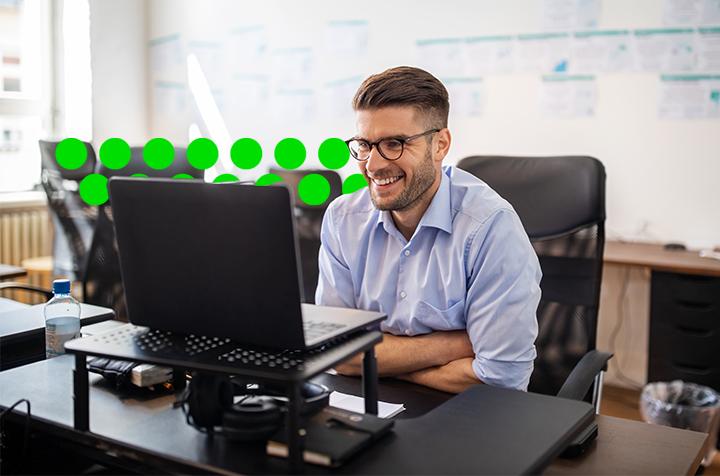 ONE in six people globally are fully vaccinated against COVID-19, pointing to a strong link between increasing flights on offer around the world, according to an influential FCM Consulting Report.

FCM’s Q2 Accommodation and Aviation Trends Webinar took a deep-dive into the report findings and revealed a 15.8 per cent global vaccination rate highlighting that the more vaccine rates soar, so too will the travel industry.

Webinar host Felicity Burke, General Manager FCM Consulting said while some industries have been struggling to stay afloat during the global pandemic, there has been an upward tick in the mining and construction sectors.

Globally, destinations on the rebound when it comes to flights offered include the United States in pole position, followed by China. There are also some green shoots emerging in the aviation industry in India, Japan, New Zealand, Germany, Spain and Australia.

“China and the US are both markets with slightly different timing of their recovery but in mid last year both had a significant reduction in the airline seats offered,” Felicity said.

“What is encouraging with both China and the US is their recovery and bounce back after COVID has been really quick.

Encouragingly, vaccines, health passports, travel corridors and opening borders point to an Asia-Pacific recovery led by Singapore with two in three of the population fully vaccinated against COVID-19.

The top 5 Asia/Pacific destinations leading the vaccination race include:

“Singapore, Malaysia and Hong Kong are absolutely working hard to try and open up their borders,” Felicity said.

“It is all around developing new systems and processes to open up.”

In case you missed it, you can watch a recording of the webinar here:

The report reveals the Asia Pacific destinations with the most to gain in terms of recovery of aviation industries are Singapore and Hong Kong. Globally, American and Chinese airlines dominate the top 2021 seats offered with the top 15 airlines around the world back to an average of 68% business.

“It does not mean there are aircraft flying at 100 per cent full. There are varying levels of occupancy,” Felicity said.

“The past 18 months have been a vulnerable and bumpy ride but things are bouncing back.”

In Australia, the national flagship carrier Qantas dominates the market with seats offered, with Jetstar and Virgin Australia battling it out for second place. Regional Express and Alliance Airlines have virtually flatlined since 2019.

“Singapore and Hong Kong rely heavily on inbound so the rates are quite low but they are not rock bottom so we are not seeing a price war,” Felicity said.

“That said, there are some cities that are considerably lower than they have previously been. There are some significant savings and great rates.

“Australia and New Zealand is a little bit different. We’ve seen over the last six months some significant improvement in regional cities and room rates $50 to $80 higher than ever before.”

In Australia/New Zealand, Wellington enjoyed a 20 per cent increase followed by Brisbane (17.5%) and Canberra (12.1%). Auckland dropped by 24.4 per cent and Melbourne by 3.6 per cent while Sydney’s accommodation corporate rates flatlined.

Travel Programs of the Future

The report reveals some good news to emerge from the pandemic with 70 per cent of corporate procurement teams focused on one or more different Environmental and Social Governance (ESG) initiatives including: 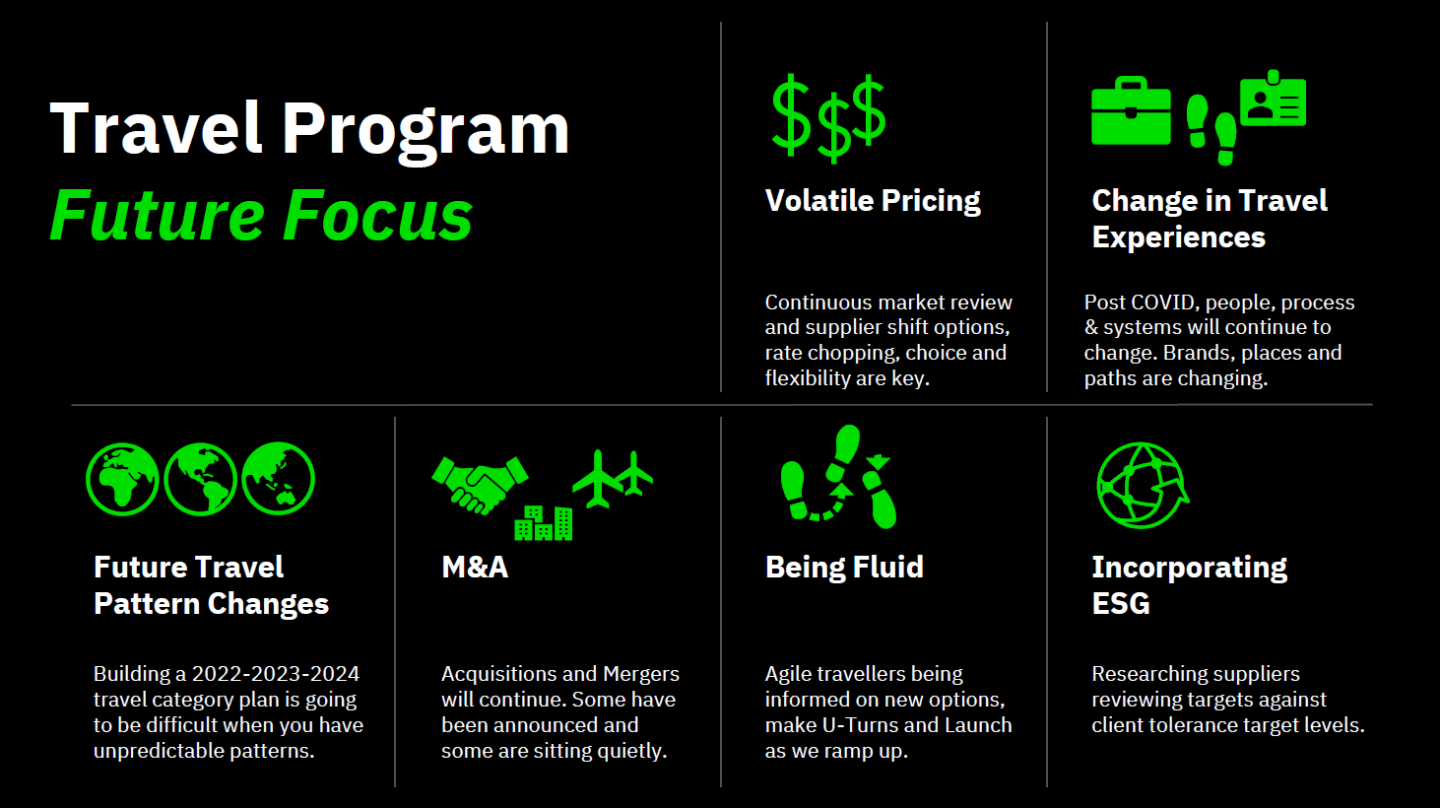 A live poll taken during the release of the report via an FCM webinar found that the majority of corporate travellers were poised to return to travel immediately after lockdown.

The poll also found the top three considerations when reviewing supplier contacts were:

Putting health and hygiene aside, the top 3 priorities for 2022 would be:

“As at right now globally, we are 15.8 per cent fully vaxed which is amazing. It is really great to see what’s happening around the world. Those numbers are moving very quickly,” Felicity said.

“Fingers crossed we will be heading back towards travel at the end of this year, particularly in Australia and the Asia Pacific region.

“I don’t think initially airfares are going to be low but as consumer confidence builds, that’s when we will start to see some discounted airfares. FCM is ready to take the bookings.” 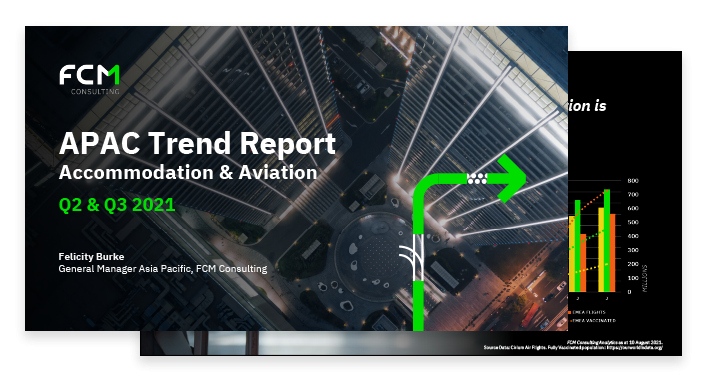 Download the Webinar Presentation Pack to get the full picture of the event and findings.