How To Build An Effective Contingency Plan For Your Next Event

How To Build An Effective Contingency Plan For Your Next Event

"If you fail to plan, you are planning to fail,” United States Founding Father Benjamin Franklin

The coronavirus pandemic has undoubtedly played a leading role in disrupting events during the past 18 months.

But disruption is one thing. Total annihilation is another. With an effective contingency plan, your event need not be destroyed in the wake of the global pandemic.

“I think the trigger point is huge. You need to have that initial conversation about what their tipping point is,” she said.

“How will they feel if one state gets locked down but not others? What if they can’t get there? What about their speakers?" 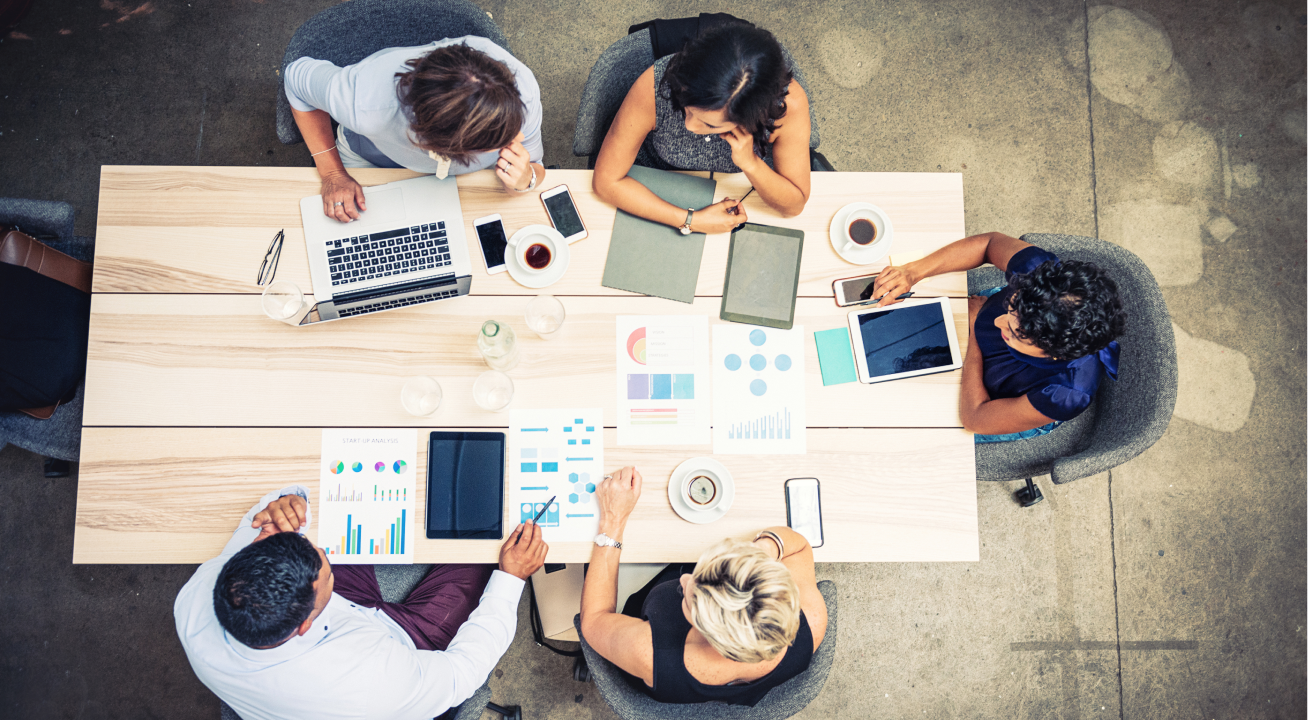 Senior Producer Christian Marchand said they were currently working with clients to encourage them to consider hosting events on a state-by-state basis.

“At the moment we are recommending that clients do state-based events when looking at new events to remove one layer of travel,” he said.

“Then we sit down with the suppliers and exhibitors and have a contingency in place for having local teams and putting people on standby in every city so the show can go on.

“Nothing is decided on the spur of the moment. When it happens we are just following the plan with some flexibility.

“We have a full spreadsheet of when to make the call. It all goes back to a contingency matrix which has three columns with the potential scenario, mitigation and when is the trigger point.” 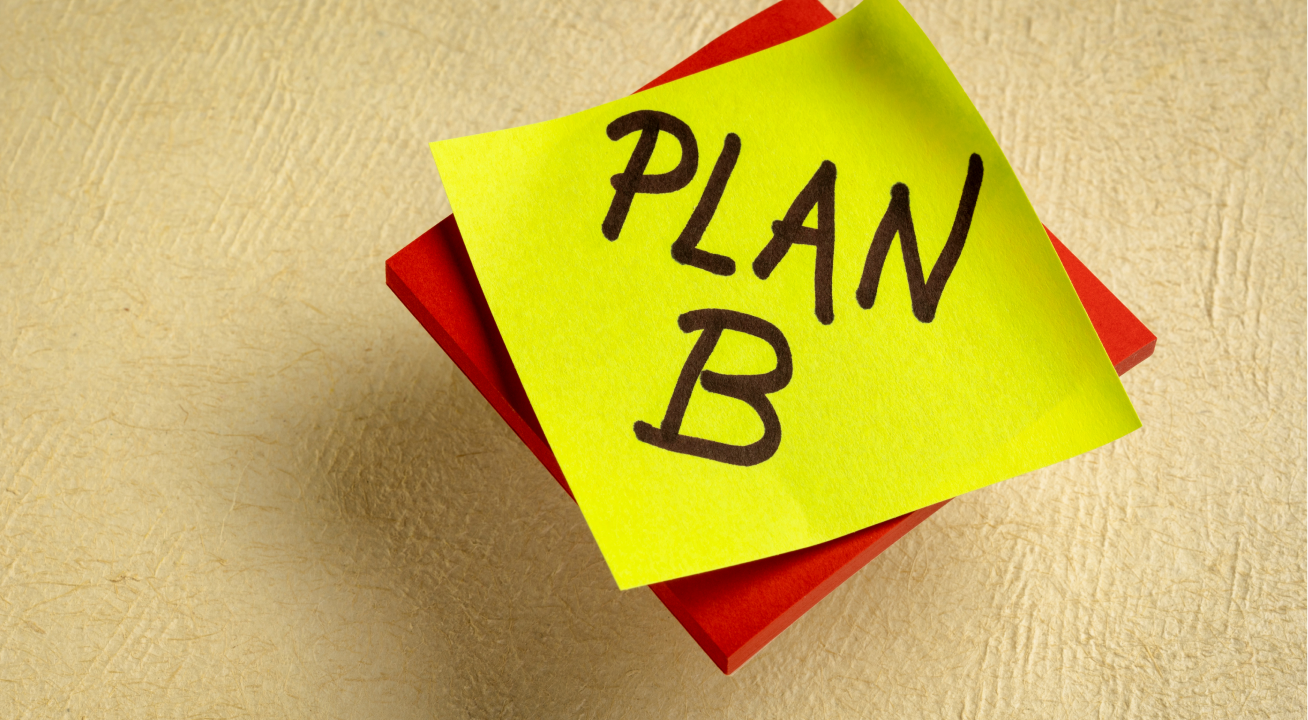 Consider the ‘what ifs’

Senior Event Director Lisa Mitchell said it was about being “extremely realistic” with clients at the very start.

“We’ve had some clients who go into planning an event with no concept it could get cancelled or postponed. This is where we come in to help mitigate risks with the end goal being that the event has the best chance of going ahead despite the circumstances at the time,” she said.

“Your client has to have strong contingency plans in place before we get into the nitty gritty of the event.

“The contingency is all about the ‘what ifs’ and understanding what your client’s position is. It’s that blue-sky thinking before we even get into the nuts and bolts.” 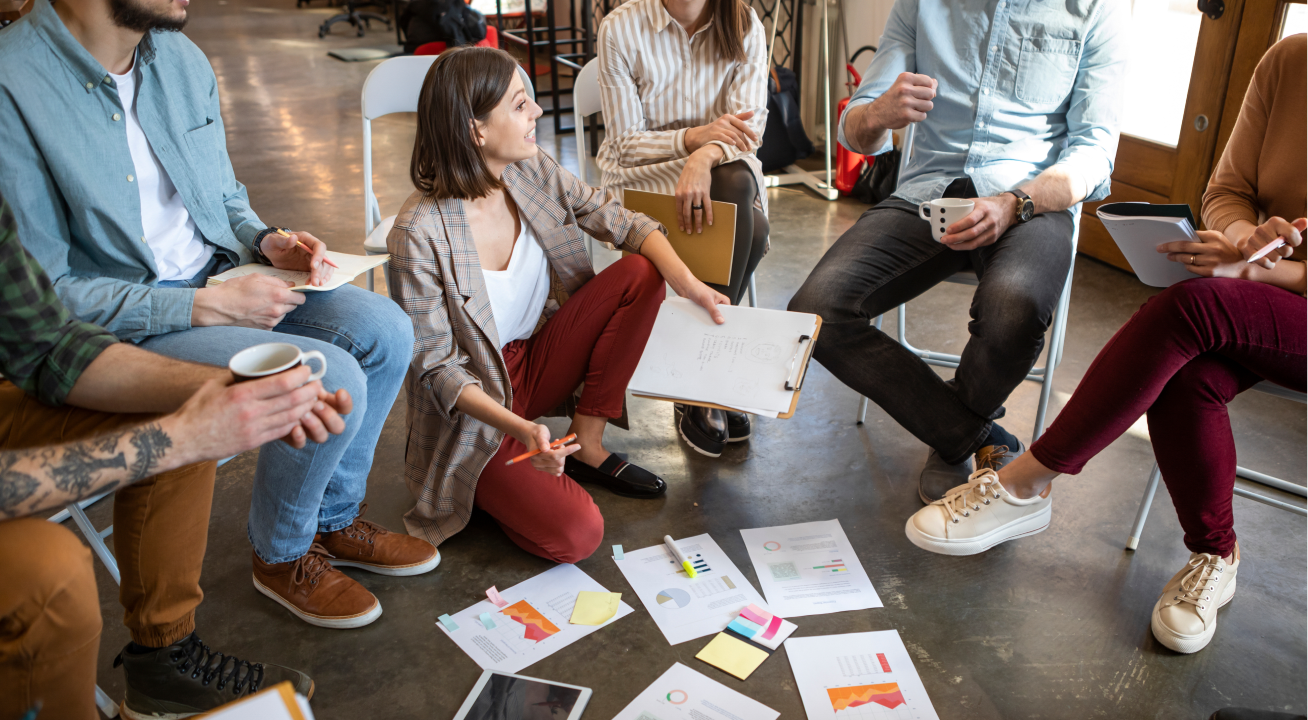 Senior Producer Christian Marchand said he effectively worked on three to four iterations of the same event plan to cover any eventuality.

“We have a lot of contingency planning with our clients, so we don’t get surprised,” he said.

“At this stage it is very unlikely your event won’t be impacted by some sort of restrictions.”

But despite copious planning, there are still some scenarios when postponing is best.

Christian was the Project Lead on a large trade expo which was due to take place over five weeks and five states during August.

Work on the event, which has been postponed, started well in advance, in February this year.

“It is the speed at which it happens. Early on, governments would give us 48 hours’ notice, now it is four hours and they snap borders shut,” he said.

“The scale of the recent closures and their impact on all states, and the large trade expo event, has surprised even me.

Ready to plan your next event without the risk? Talk to us today.

Get the inside scoop on meetings and events 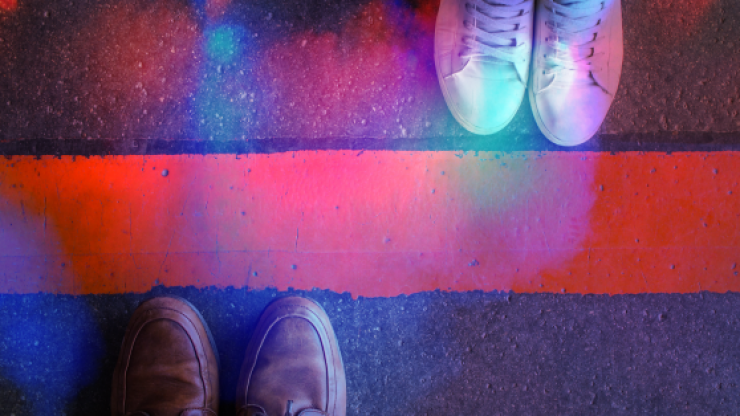 Border closures around Australia have presented their fair share of challenges for anyone staging an event right now. Luckily, we’ve designed a compass to help you navigate your way through these murky waters to keep your event on track.
Read more about Navigating Your Event Logistics During Border Closures 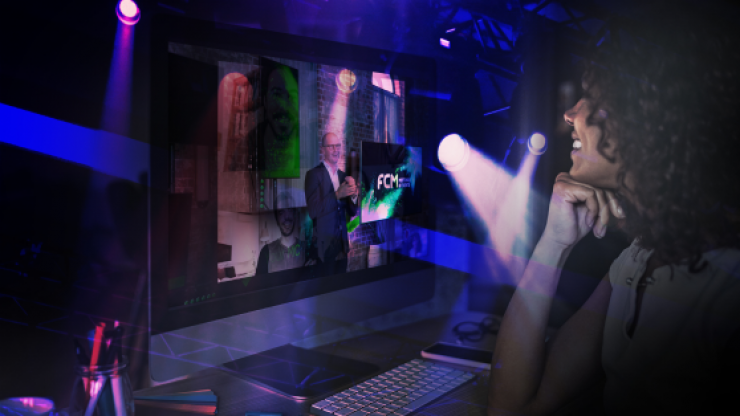 Making The Decision to Postpone or Pivot Your Event To Hybrid

There’s numerous factors to consider when staging an event at the best of times, let alone during a global pandemic. Luckily, we’re well-versed in this space. We examine all of the reasons behind whether it's better to postpone or whether pivoting to a combination of virtual and in-person will suit your event needs best.
Read more about Making The Decision to Postpone or Pivot Your Event To Hybrid 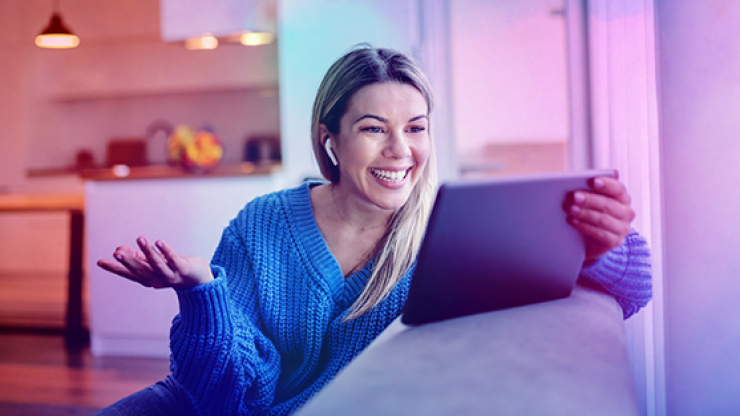 How to make your hybrid event more engaging

Blending the in-person and virtual experience is not as hard as you may think. Discover our top seven tips to shift from the ‘how’ to wow.
Read more about How to make your hybrid event more engaging