Our client - a world leader in electronic optical equipment and analytical instrumentation for high-end scientific and industrial research and development - had been working with us for more than a decade. With 300 employees in the US, it had been spending around $185,000 on car rentals annually. 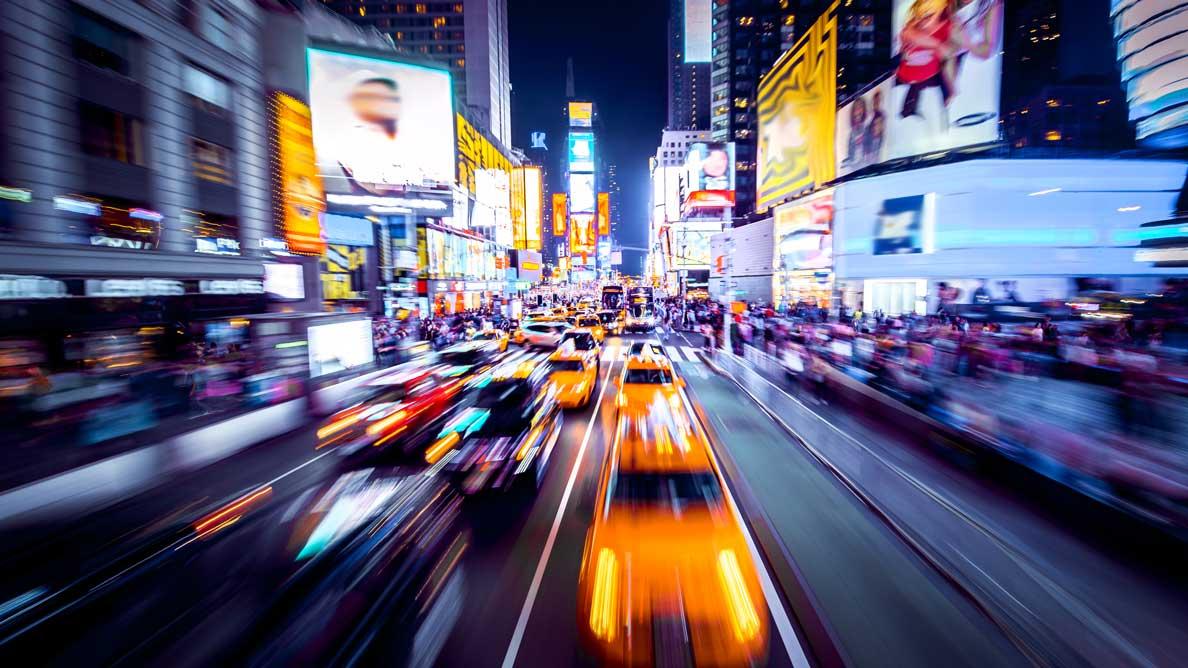 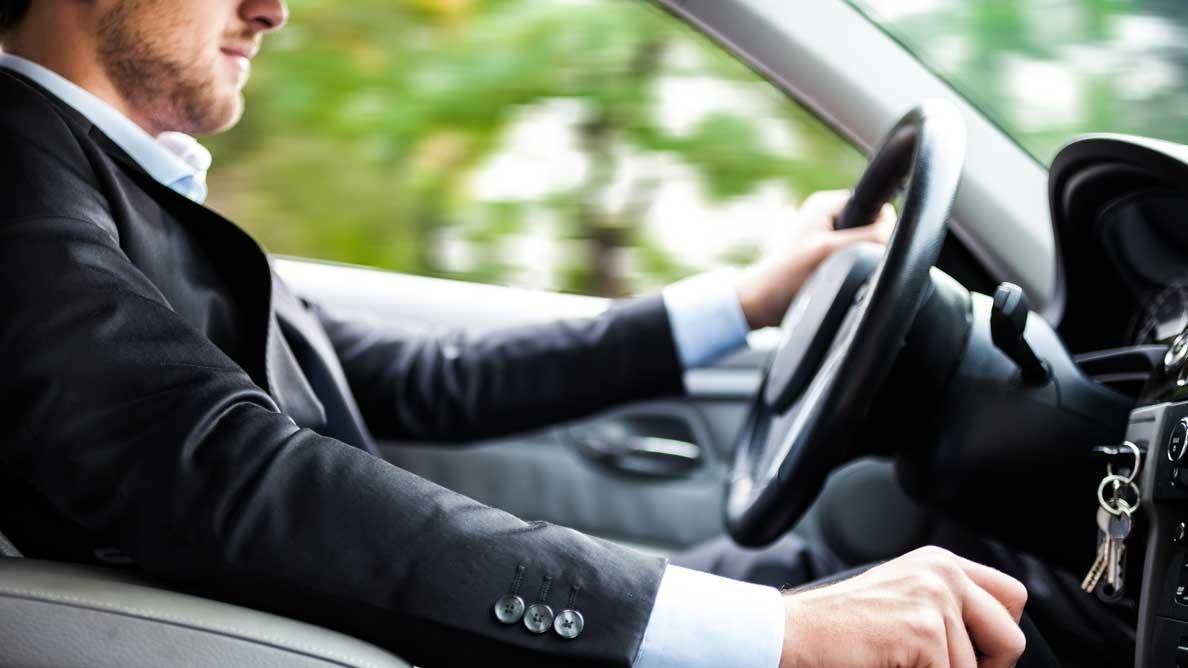 How the results were delivered 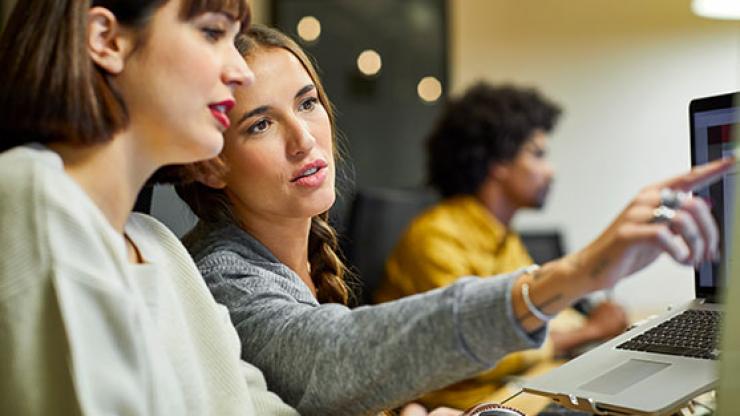 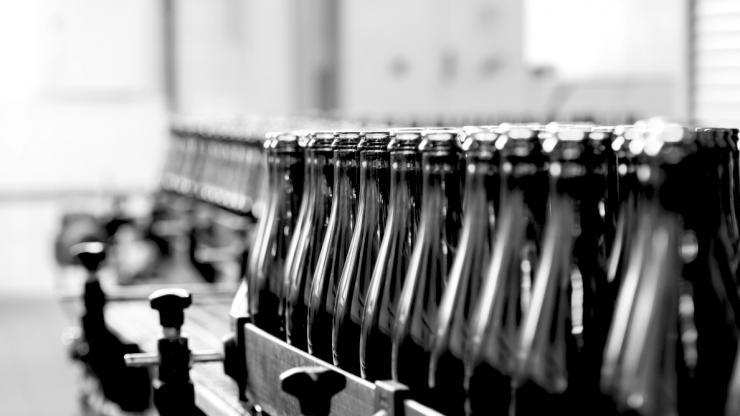 PepsiCo is one of the world’s leading food and beverage companies with a global portfolio of diverse and beloved brands. In 2012 FCm commenced the task of consolidating 20 individual markets previously utilising 10 different travel agents for a travel program including more than 3,500 travellers and 1,400 contractors.
Read more about Case Study: PepsiCo - Leading F&B brand 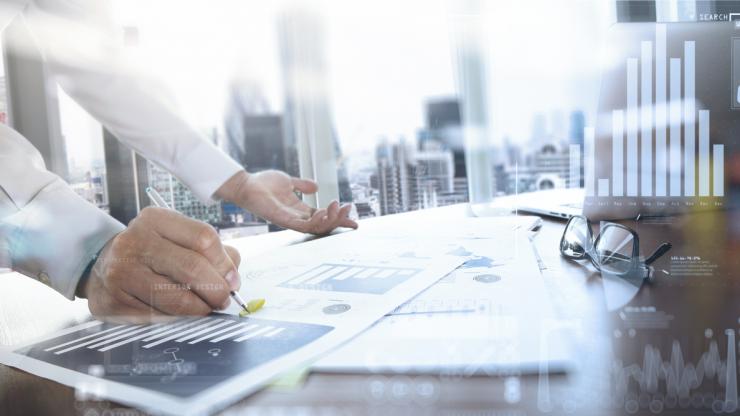