A travel manager’s guide to NDC

A travel manager’s guide to NDC

After years of waiting IATA’s NDC booking capability is real. Travel and technology journalist Mark Frary’s guide will answer all your questions...

NDC (or New Distribution Capability) is a standard developed by IATA to facilitate communication and trade in travel. The idea is that everyone, airlines, travel management companies and self-booking tool providers, involved in the business of distributing content – such as airline seats and fares – are all talking the same (technical) language and are using the same syntax to exchange messages on shopping and  booking components of travel.

What is the objective of NDC?

IATA believes NDC will transform the way air products are sold to companies and individuals by allowing airlines to bring more differentiated and personalised products to market more quickly than traditional distribution channels allow, give buyers access to a full and rich range of content and introduce more transparency into the shopping process.

IATA says, “The primary driver for NDC is the revenue opportunity. NDC will unlock value through the travel agent channel by providing it with features and content that is difficult to access today.”

What does this mean in practice?

Customers of British Airways, for example, will soon be able to pay for a preferred seat, add additional baggage and –re-order catering on BA flights via their TMC directly in the GDS or other NDC route. Currently the TMC would book this on ba.com.

Are there buyer benefits from NDC?

The rise of low-cost carriers, which were traditionally outside the GDS, have seen travel managers lose visibility and control of a growing proportion of their air spend. This is particularly challenging in regions such as Asia Pacific where LCCs make up more than half of air traffic. Ancillary revenues have also been growing sharply – from US$22.6 billion in 2010 to US$67.4 billion in 2016, according to IdeaWorks.

Proponents of NDC say that it will also better personalisation of offers – in exchange for more information on the individual traveller, something that not everyone is willing or able to give.

It isn’t just about being able to shop for ancillaries surely?

IATA hosted what it called a “Propathon”, or proposition marathon, involving 15 buyers from large organisations.

The 24-hour session came up with 60 ideas for new airlineproducts and services which buyers would like to see and which NDC could enable. The ideas typically fell into three categories – better traveller experience, better cost management and better data. Some examples of the ideas generated in the Propathon are a system for automatically recognising corporate travellers at the airport to give them fast track services, a service where the airline contacts the corporate to offer lower fares on alternative flights, dynamic pricing of lounge access, a corporate notification service for traveller no-shows and a data feed showing total contribution to airline (including up and downgrades).

Have travel buyers been involved in shaping NDC?

IATA has been engaging with travel buyers and the wider business travel community in the shape of two Travel Manager Advisory Groups, one in Europe and one in the US. Major TMCs, incuding FCM, have also been heavily involved in discussions.

At the second of these Summits in May 2017, 130 corporate buyers, TMCs, airlines, self-booking tool and IT providers met in Geneva to discuss positive and negative outcomes of adopting NDC.

How many companies have actually signed up to NDC?

Airlines that make all of their content available through an API, essentially an access pipe that others can use, that complies with the NDC standard as well as TMCs and other aggregators that are able to understand and use the content from that API are said to be NDC Certified. IT providers that offer products to compliant airlines and agents/aggregators are said to be NDC Capable. There are three levels of certification for each of these, 1 being the lowest level of compliance and 3 being the most complete.

At the time of publication, some 100 companies are designated as either NDC Certified or Capable. The number of airlines signed up is currently 45, out of the 275 membership of IATA; this number includes British Airways, Lufthansa and American Airlines. IATA says that more than 75% of major airlines have committed to adopt NDC although many of these are at the very early stages.

What about the GDSs?

All GDSs are working to become NDC ready Travelport became the first GDS to gain NDC Capable status early in 2017 and is currently registered as a level 2 provider, the second highest available and is capable of offer management. Amadeus is registered at the highest level
of NDC compliance – offer and order management – while Sabre is only registered at the at the lowest level, which covers post-booking ancillaries.

Possibly. You only have to look at Amazon to realise that a slicker shopping experience often means spending more. IATA recognises that widespread adoption of NDC could make it easier for TMCs to upsell additional services.

Participants in the Propathon recognised that additional products and services based on the ideas they created may be charged for or negotiated as added value as part of traveller or corporate recognition.

Where can i find out more? 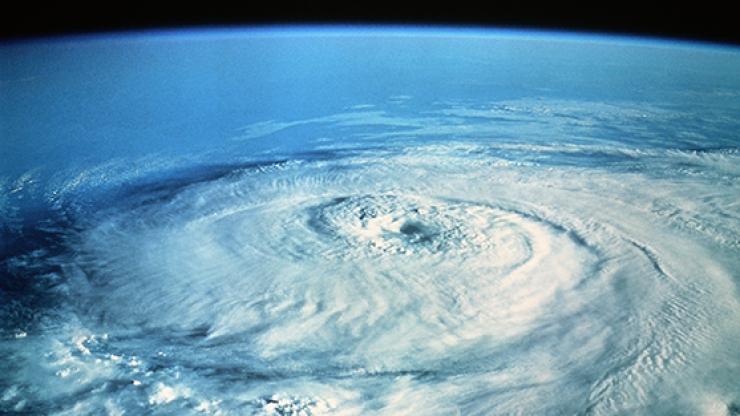 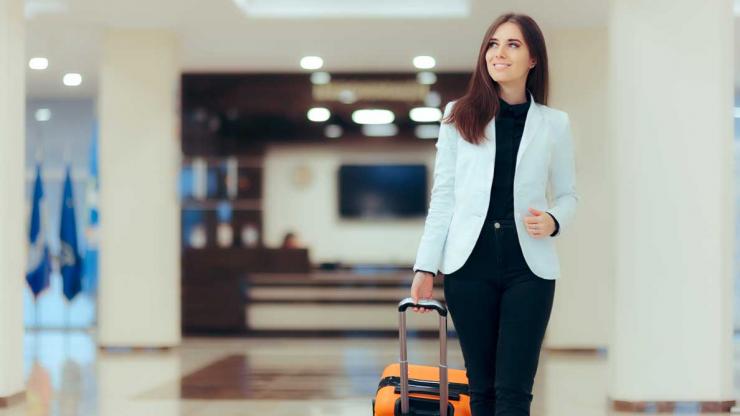 Our client is an Infrastructure Services Business who in 2017 booked 68,500 room nights worth $11.1m in 110 hotels across two countries, with compliance at 70%. A year later this increased to 80% with significant total savings across in 2018 of $912k.
Read more about Case Study: Saving $1m on corporate hotel spend

With 359 hotels in 28 countries booking 61,000 hotel rooms worth $13.6m, our client’s current programme had compliance of 80% and coverage of 93%. Working together savings of 4.5% were found in our new programme with a rise in the number of hotels to 402 and compliance increasing to 89%.
Read more about Case Study: Hotel programme drives compliance and savings