Following the US with its own ban on passengers bringing large electronic devices on flights from some Middle Eastern countries, the British government has announced a cabin baggage ban on laptops on direct passenger flights to the UK from Turkey, Lebanon, Jordan, Egypt, Tunisia and Saudi Arabia.

Theresa May, the Prime Minister, announced that the move will affect in-bound passengers from those countries on flights by UK carriers including British Airways, Easyjet, Jet 2, Monarch, Thomas Cook and Thomson flights.  It will also affect passengers flying with some foreign carriers including Turkish Airlines, Pegasus, Atlas Global, Egypt Air, Tunisair, Royal Jordanian and Saudia. Airlines which fail to meet the requirements will be barred from flying to the UK.

The ban follows a similar US move affecting eight countries and applies to any device larger than 16cm long, 9.3cm wide or 1.5cm deep. Any affected device will need to be placed into hold luggage and checked in before passengers go through airport security.

Airlines will be given a "few days" to adjust to the new regulations and Downing Street acknowledged that the measure would cause disruption for passengers. However the Prime Minister's Official Spokesman said: “The additional security measures may cause some disruption for passengers and flights, and we understand the frustration that will cause, but our top priority will always be to maintain the safety of British nationals."

Downing Street said it followed talks on air security and was "necessary, effective and proportionate" and US officials said bombs could be hidden in a series of devices.

Which airlines are affected?

What are the new US rules?

The US has given airlines 96 hours, beginning at 07:00 GMT on Tuesday, to implement the ban, which officials said had no end date. Passengers on some 50 flights a day from some of the busiest hubs in the Middle East, Turkey and North Africa will be affected. The Turkish government has said the US ban is wrong and should be reversed, but the Department of Homeland Security said extremists were seeking "innovative methods" to bring down jets.

Citing the Somalia incident in February 2016, as well as the 2015 downing of a Russian airline in Egypt and attacks at airports in Brussels and Istanbul, it added: "Evaluated intelligence indicates that terrorist groups continue to target commercial aviation, to include smuggling explosive devices in various consumer items."

Which airports are affected by the US ban?

This is very complicated and due to variances in routings, it will raise a lot of questions.  We also anticipate there will be more changes and updates.

If you have any more questions, please contact us. 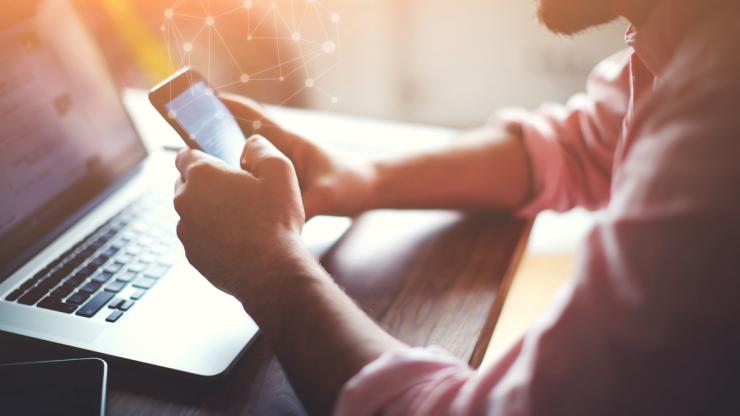 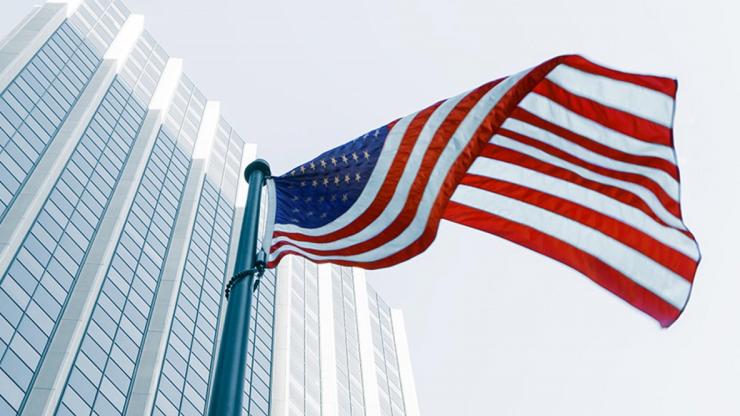 Corporate buyers and bookers have long been the focus for business travel tech development - while travellers are often overlooked. Find out why mobile technology and chatbots are now crucial...
Read more about White Paper: Help or hype - do travel apps make a difference?