Take in the best of Beijing from Tiananmen Square to the Great Wall of China with this one-day layover guide to the Chinese capital. 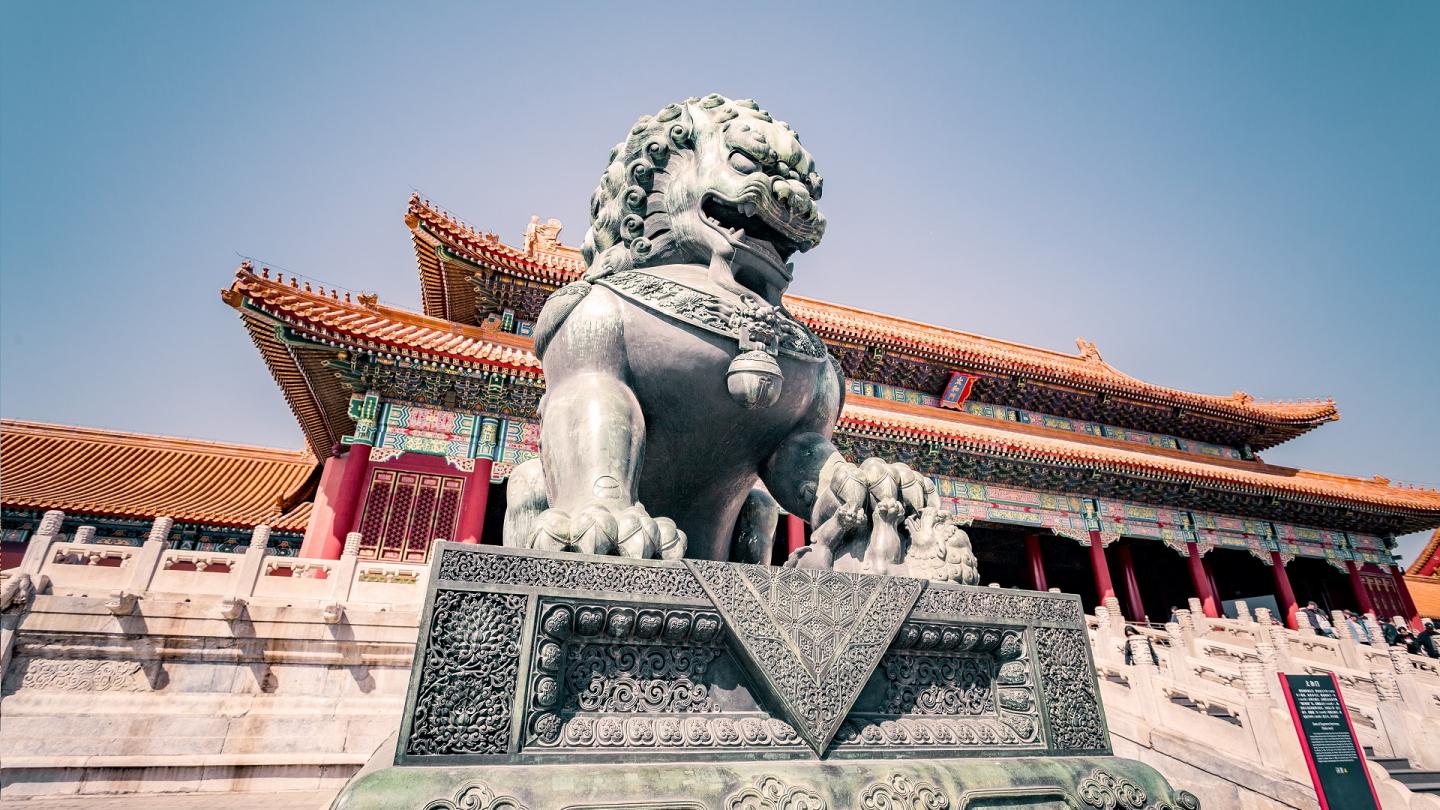 Jump on the subway and head to Tiananmen Square in the centre of Beijing. It’s the largest public square in the world, at 109 acres, but it still gets packed with tourists, mostly from other parts of China.

Before you arrive, brush up on your knowledge of Mao Zedong and the Chinese Communist Party to put things into context. Mao's imposing portrait is at one end of the square and his mausoleum is at the other. There are usually huge queues to see Chairman Mao’s embalmed body. Security is tight everywhere, and you will need your passport.

Now it’s time to explore the Forbidden City, which is opposite Tiananmen Square. For 500 years, until Chinese revolutionaries stormed it in 1911, this was the seat of power for the Emperor in imperial Beijing. It got its name because unless you were invited, only the Emperor, his immediate family, his concubines, and the thousands of eunuchs that served him could enter the 178-acre site.

This vast collection of 980 buildings is the largest palace complex in the world, and the scale and beauty of the place will surprise you. There is very little shade and it can get extremely hot, so take a hat and plenty of water. Highlights include beautiful classical Chinese architecture, as well as magnificent halls and stately courtyards. You will need at least a couple of hours to explore. Tip: Watch the Oscar-winning movie The Last Emperor before you visit.

There are several restaurants catering to western tourists within a few minutes walk of the Forbidden City.

Take a subway train directly to the World Heritage-listed Summer Palace, the Emperor’s summer getaway. This vast collection of palaces, lakes, bridges, pavilions and gardens makes for a nice change from smoggy central Beijing. Discover old willow trees and roses, rent a boat to paddle on the huge Kunming Lake, and stroll along The Long Corridor with its wall paintings, before heading up the hill to a Buddhist temple.

You could swap the Summer Palace for a visit to the Great Wall of China.

The Great Wall of China

If you want to join almost everyone else then head to the Great Wall of China at Mutianyu. Take a taxi from your hotel to give you some flexibility. Ride a cable car from the bottom of the hill, walk along a section of the wall, have lunch in an eatery along the way, and head back to Beijing.

Another option is to walk the Jinshanling section of the wall. It’s a bit more strenuous, but there are far fewer tourists and it feels more authentic. 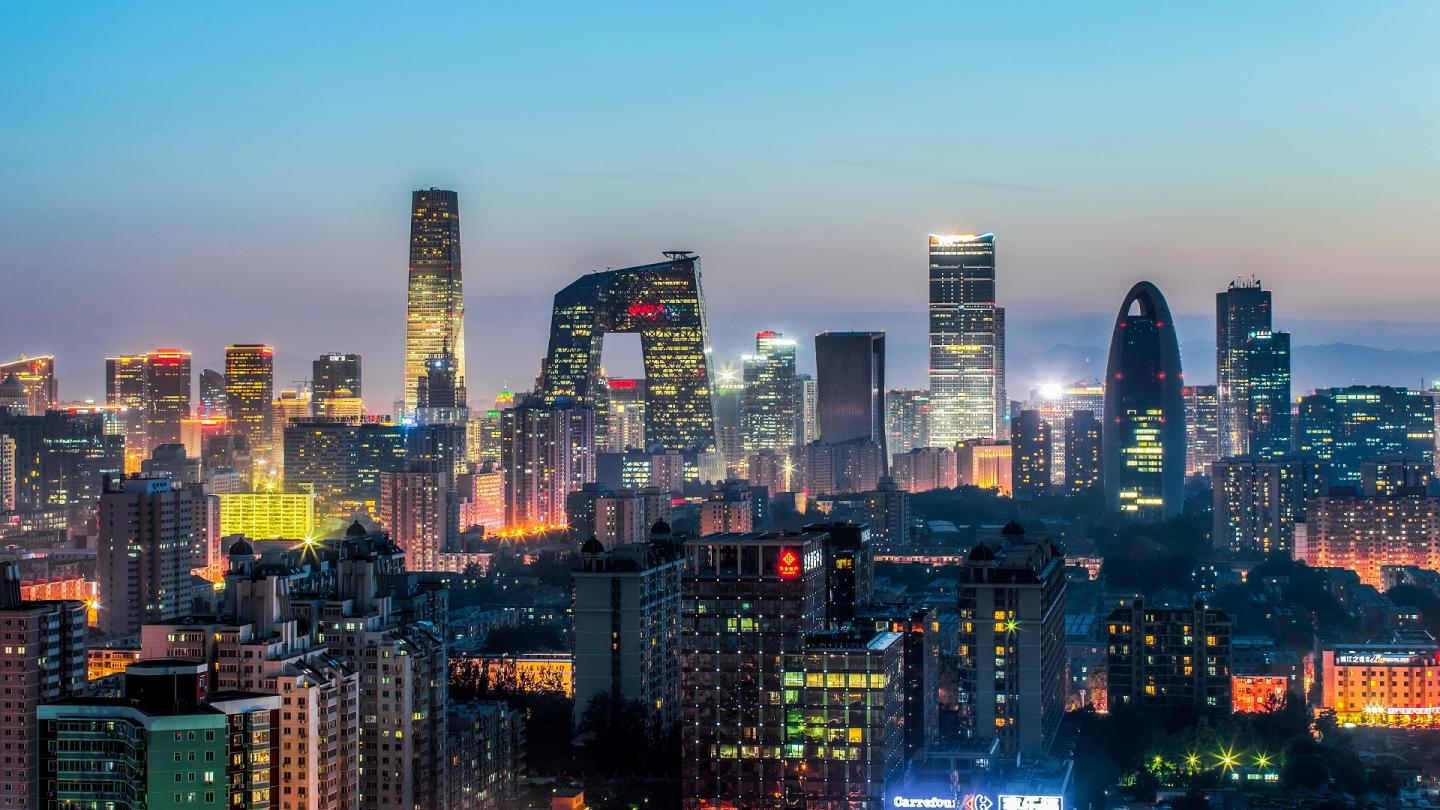 Dinner tonight could be Peking duck at Da Dong Roast Duck Restaurant, where the birds are roasted on an open fire in the centre of the dining room. Or, try tasty traditional Chinese food at Grandma’s House, on the 6th floor of the APM Mall on Wangfujing Street.

Another option is a food tour in a traditional Hutong neighbourhood. Hutongs are fascinating areas made up of narrow alleyways, single-storey houses clumped around courtyards, and occasional temples. They used to be common in Beijing, but many have been demolished to make way for new buildings and roads. Untour Food Tours takes you into a traditional hutong for an authentic culinary adventure with dumplings, ‘sauce’ meat, Chinese-style crepes, and much more.

Getting around and staying in Beijing 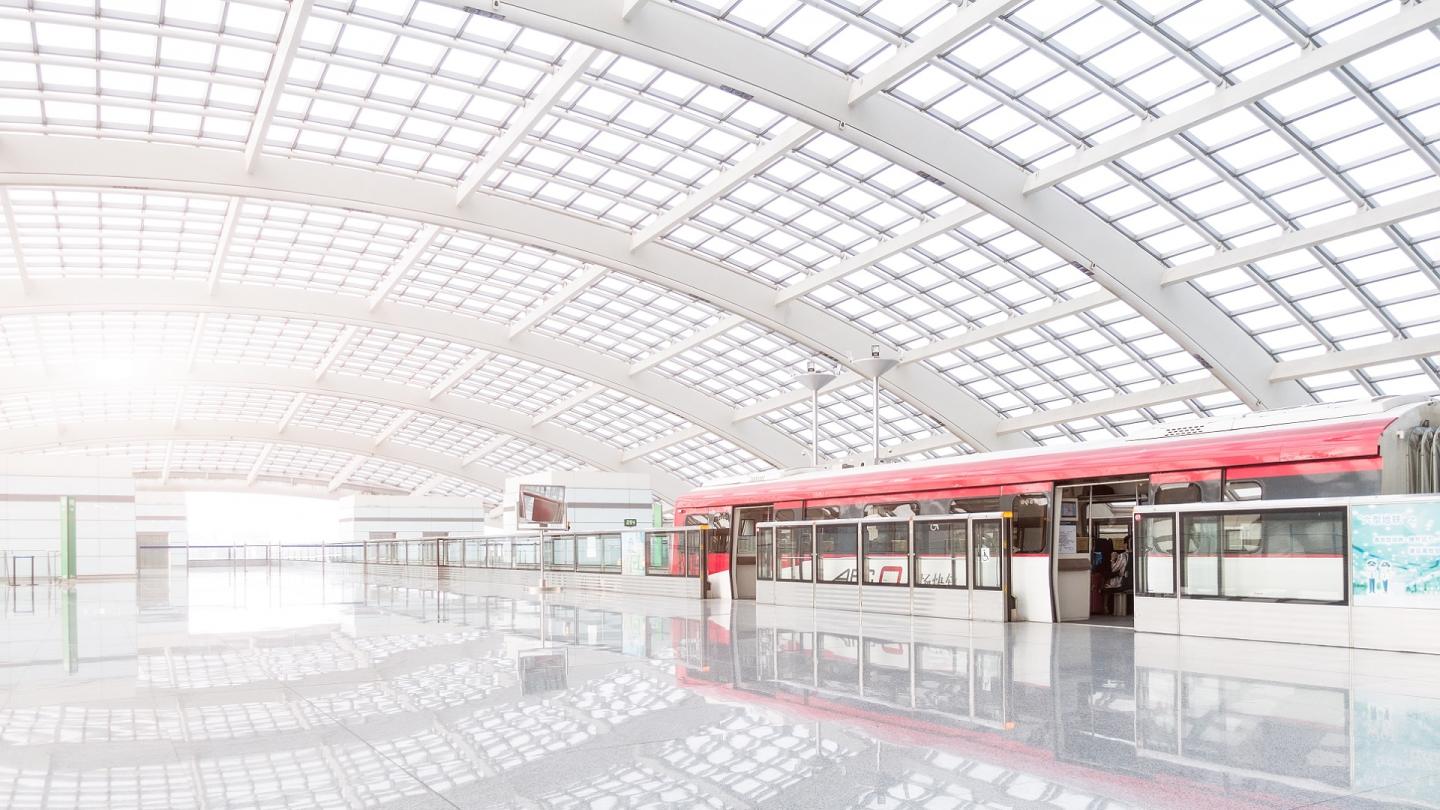 The Beijing subway is efficient and cheap. There are 18 subway lines plus an airport express line. Stops are announced in Chinese and English.

Among the best business hotels in Beijing are the Hilton Beijing Wangfujing, the JW Marriott Hotel Beijing, the Fairmont Beijing, and the New World Beijing Hotel.