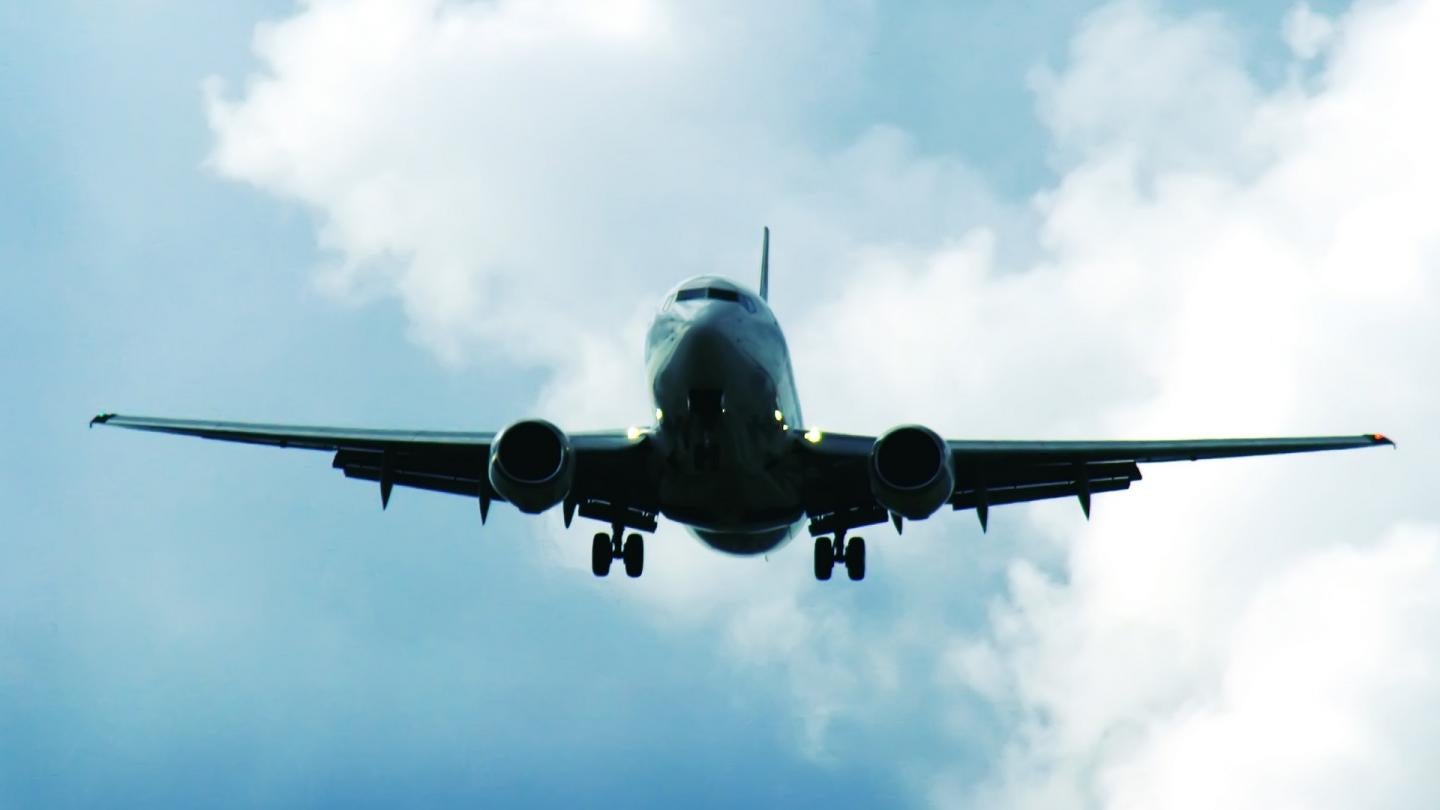 Increased costs in the airline industry have been widely reported with carriers experiencing rising overheads including fuel, labour and en-route charges. Air New Zealand has responded to these rising costs by increasing firstly, their domestic fares in May 2018 and now their long-haul fare structure for selected short-haul and long-haul markets. These changes come into effect from Thursday 14 June 2018. Please find a summary of the changes listed below.

If you’ve got any questions about the above changes please get in touch with your Account Manager today.

You will receive the latest industry updates, insights and exclusive offers as they happen.