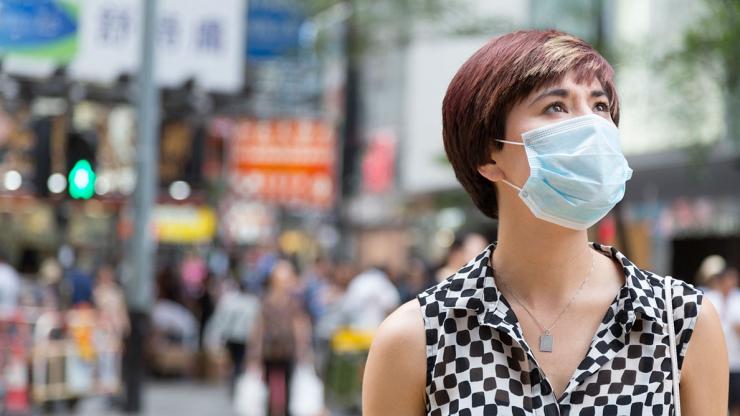 The World Health Organisation (WHO) states that while the outbreak of 2019-nCOV was an emergency for China, it was not yet a global health emergency. According to the European Centre for Disease Prevention and Control, a further global spread is likely. However, there have been no deaths outside China and those cases reported outside of China had recently travelled to the country prior to the onset of symptoms; the majority of these individuals are reportedly in a stable condition.
Read more about Situation Update - Coronavirus Outbreak, China 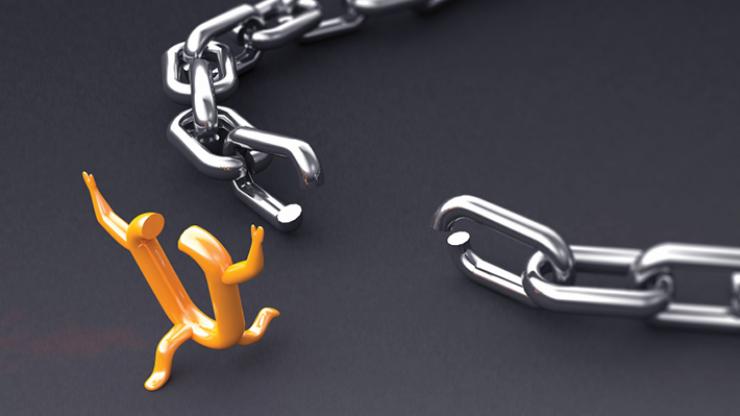 Embracing change in a travel programme – how to change behaviours

As the region’s economy continue to grow, Asian businesses are looking to their travel managers to find ways of saving money on travel, to make booking processes slicker and to integrate expense management into their travel policies.
Read more about Embracing change in a travel programme – how to change behaviours 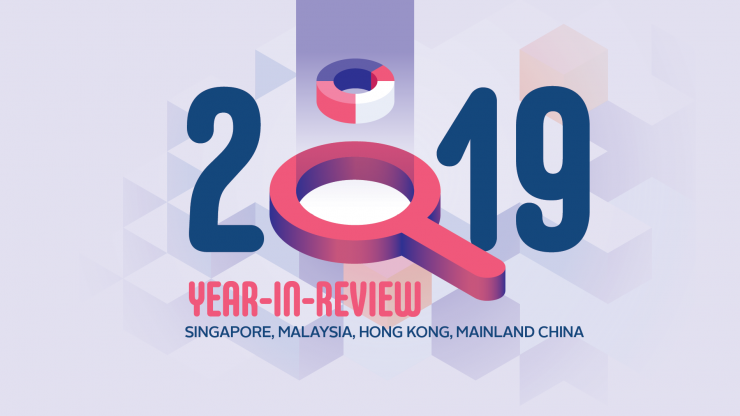 Here's a look back at the business trips we planned, savings on air bookings we helped our clients saved, and the numbers that mattered.
Read more about 2019 Year in Review 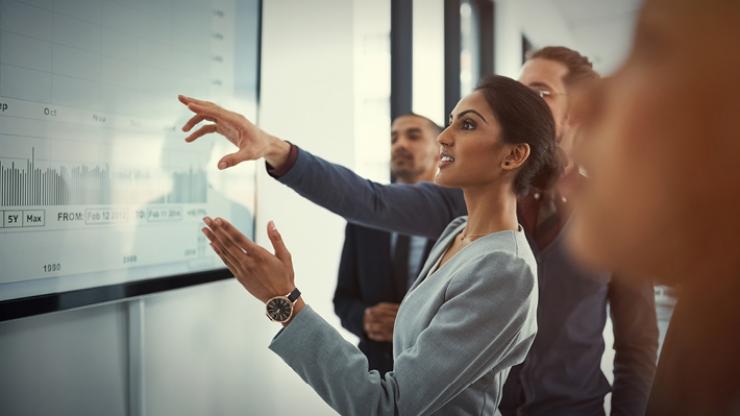 The first step to compliance is making sure your corporate travel policy is circulated to every traveler in the organization.
Read more about Increasing policy compliance through effective traveler communication 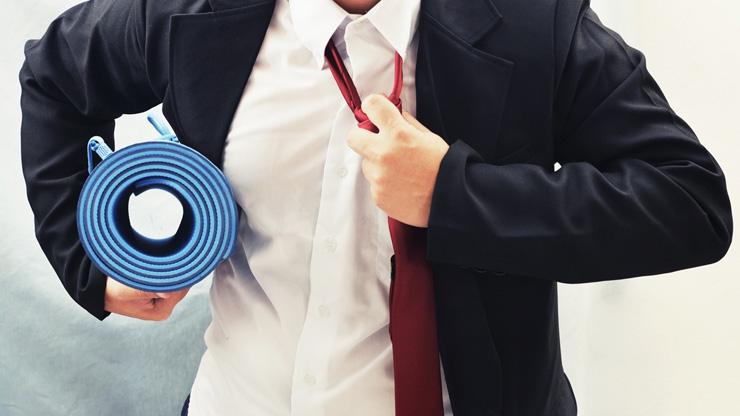 Is a gym class a legitimate business travel expense? We ask what corporate travellers can expect their company to pay for.
Read more about Travel Policy Expense Guidelines 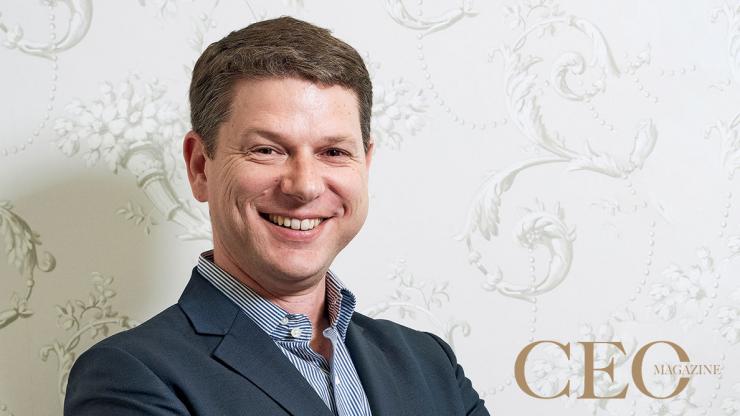 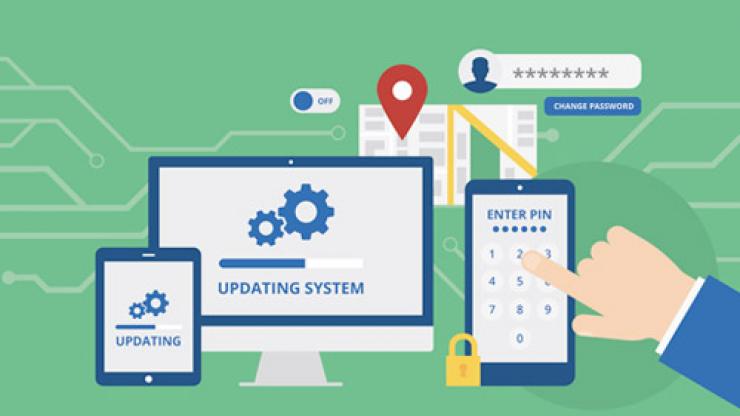 8 Tips to Keep Your Data Safe When Traveling Abroad

We offer up eight cyber security tips to keep corporate travellers safe in the age of technology.
Read more about 8 Tips to Keep Your Data Safe When Traveling Abroad 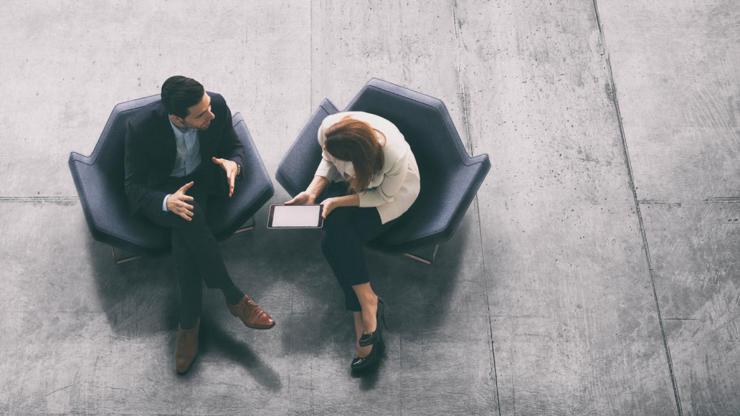 Effective travel management lies in knowing when to use the various tools at your disposal – when to ‘do it yourself’, when to use an Online Booking Tool (OBT) and when to turn to your trusted Travel Management Company (TMC).
Read more about Business Travel 101 - DIY vs OBT vs TMC: Which is for You? 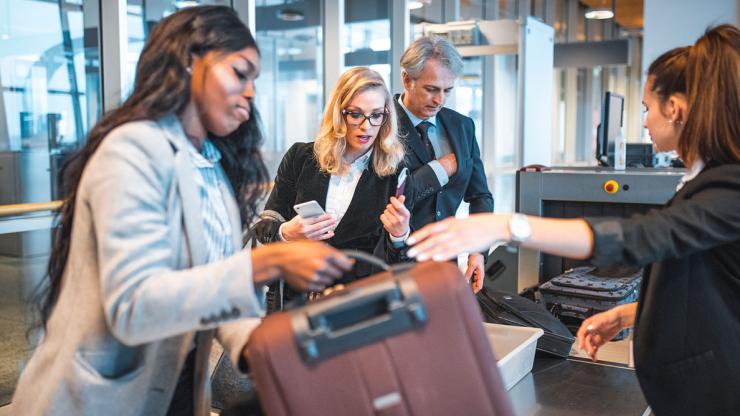 If you reduce travel stress you not only improve employee welfare, but you increase the corporate travel programme’s ROI. A no-brainer really, and travel managers can make a real impact.
Read more about Frictionless business travel: Safety & efficiency top priorities 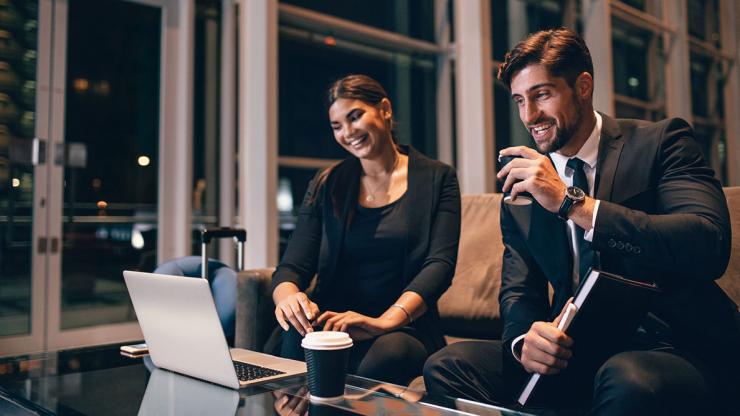 10 Ways A Travel Management Company Can Save You Money

Although the primary function of a TMC is to arrange business travel, the value of working with a TMC goes far beyond the functional. A TMC can provide the same level of knowledge and expertise as a lawyer or accountant does in their professional field.
Read more about 10 Ways A Travel Management Company Can Save You Money 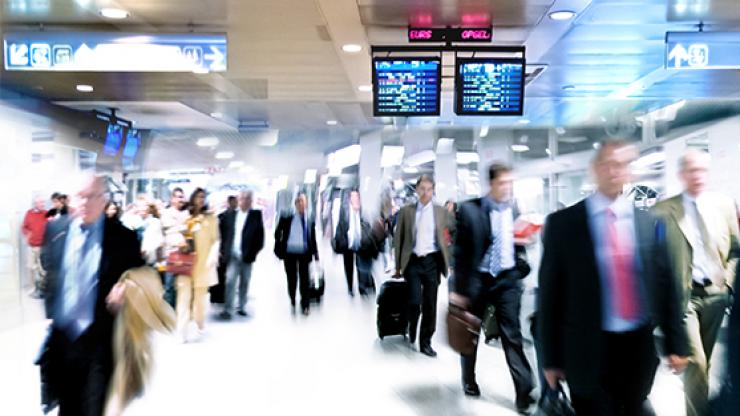 Travelling for work during the holiday season? Here’s your survival guide 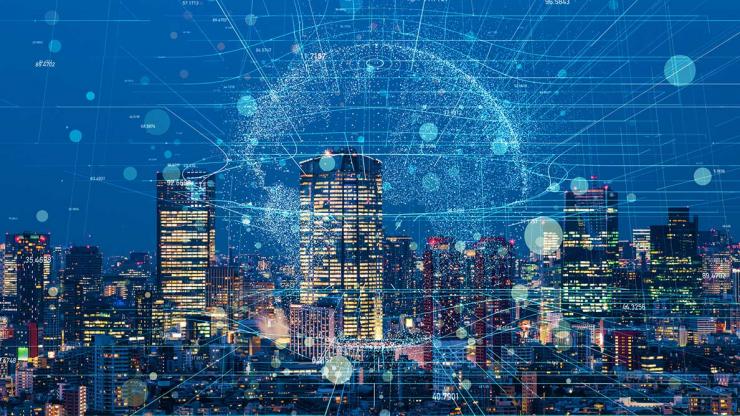 Intelligent technology is assisting cities to merge their digital and physical landscapes. But what does this brave new urban world mean for business travellers in Asia? Read on to find out more.
Read more about Navigating Asia’s Smart Cities

Get in touch to learn more about FCM