EgyptAir flight 181 carrying 81 passengers and crew, en route from Alexandria to Cairo, was hijacked at approx. 8.30am by an assailant suspected being armed with a bomb. The plane then landed at Larnaca Airport in Cyprus. 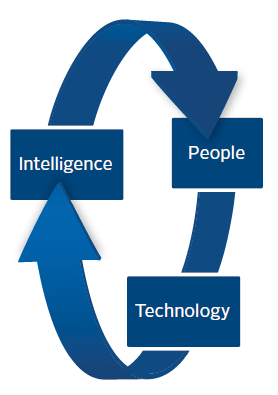 FCM Dubai, however, did have an affected passenger. Here is the process they followed: