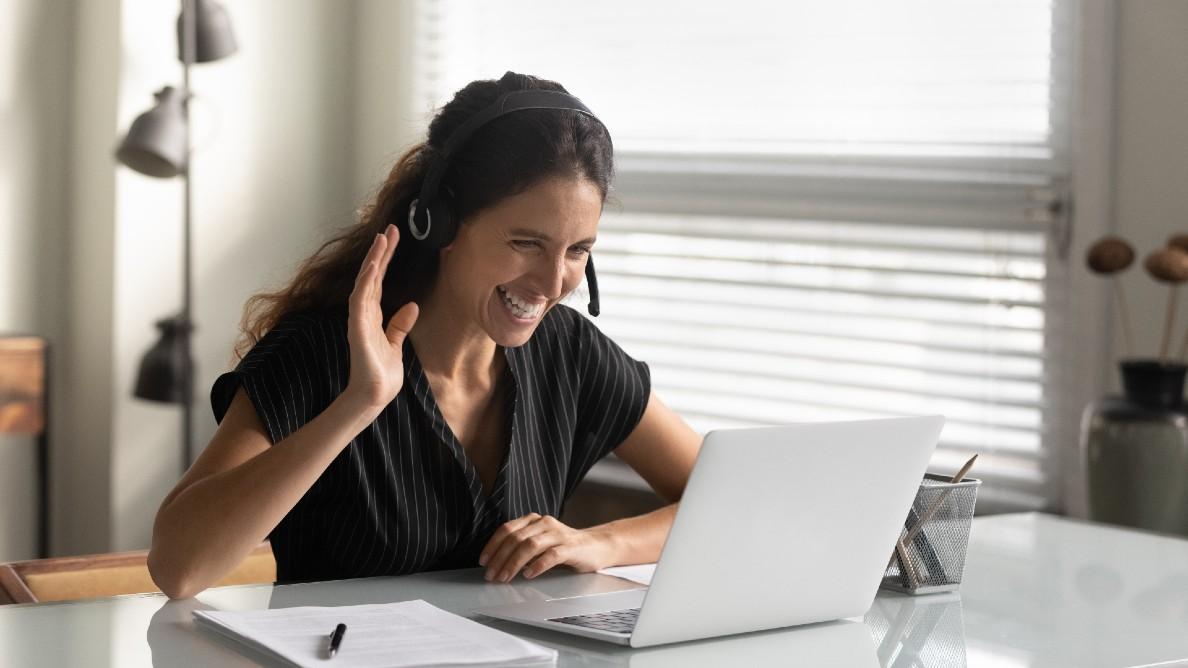 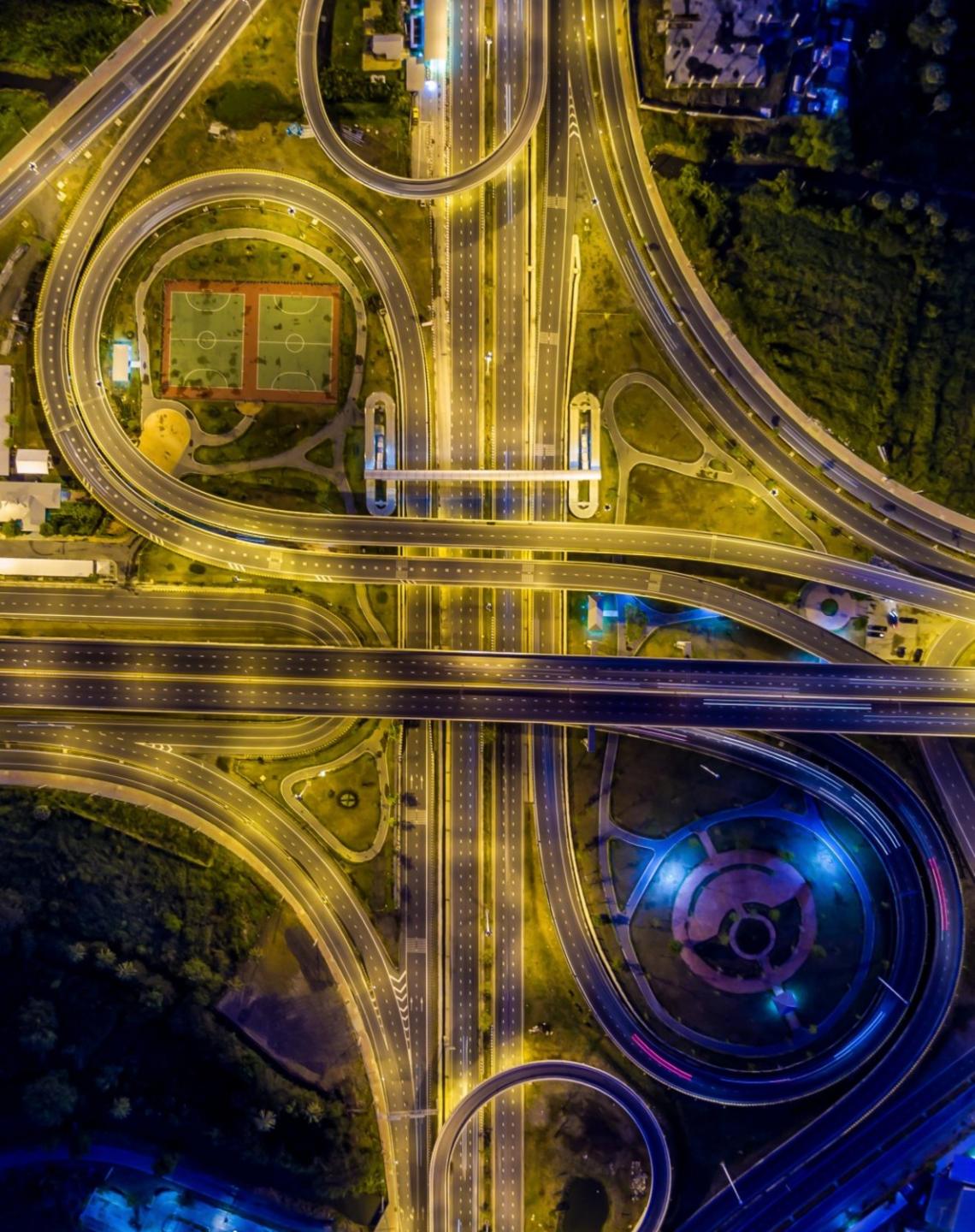 Mike agrees, “Cultural fit is key. Someone who understood JTI and its intricacies. It’s a company that's changing; we're moving to a better way of doing business. But we're not particularly moving fast and we're quite a conservative organisation because of what we do. We really wanted people to understand that, and that “local glocal” is a phrase that's used a lot internally.” 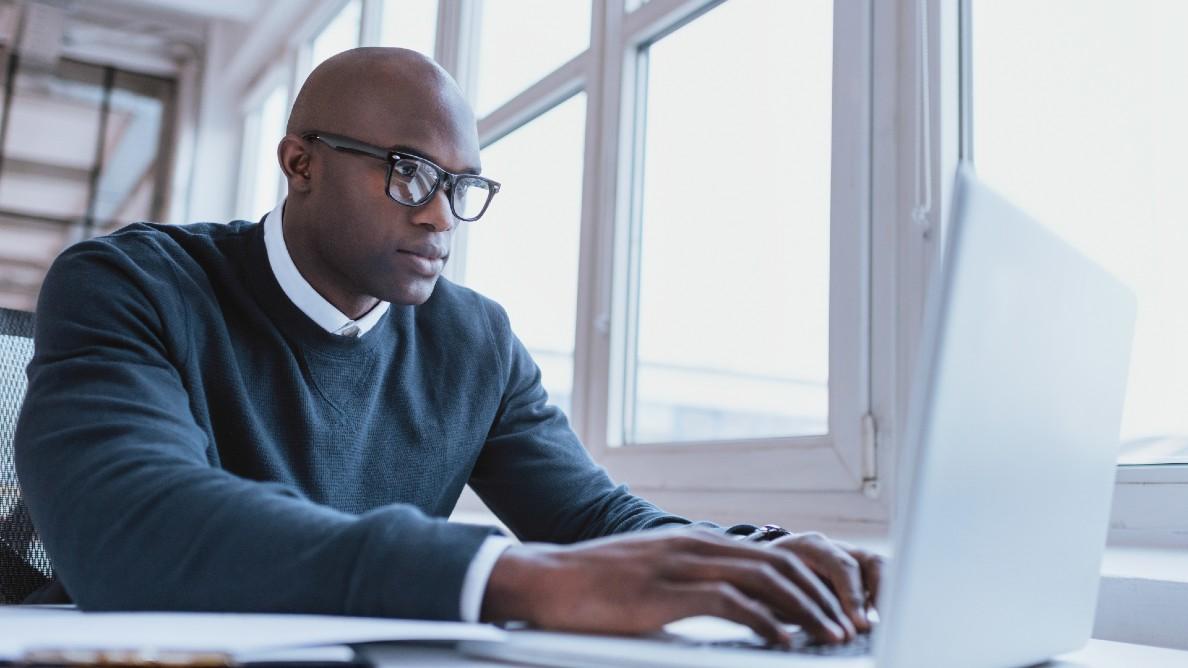 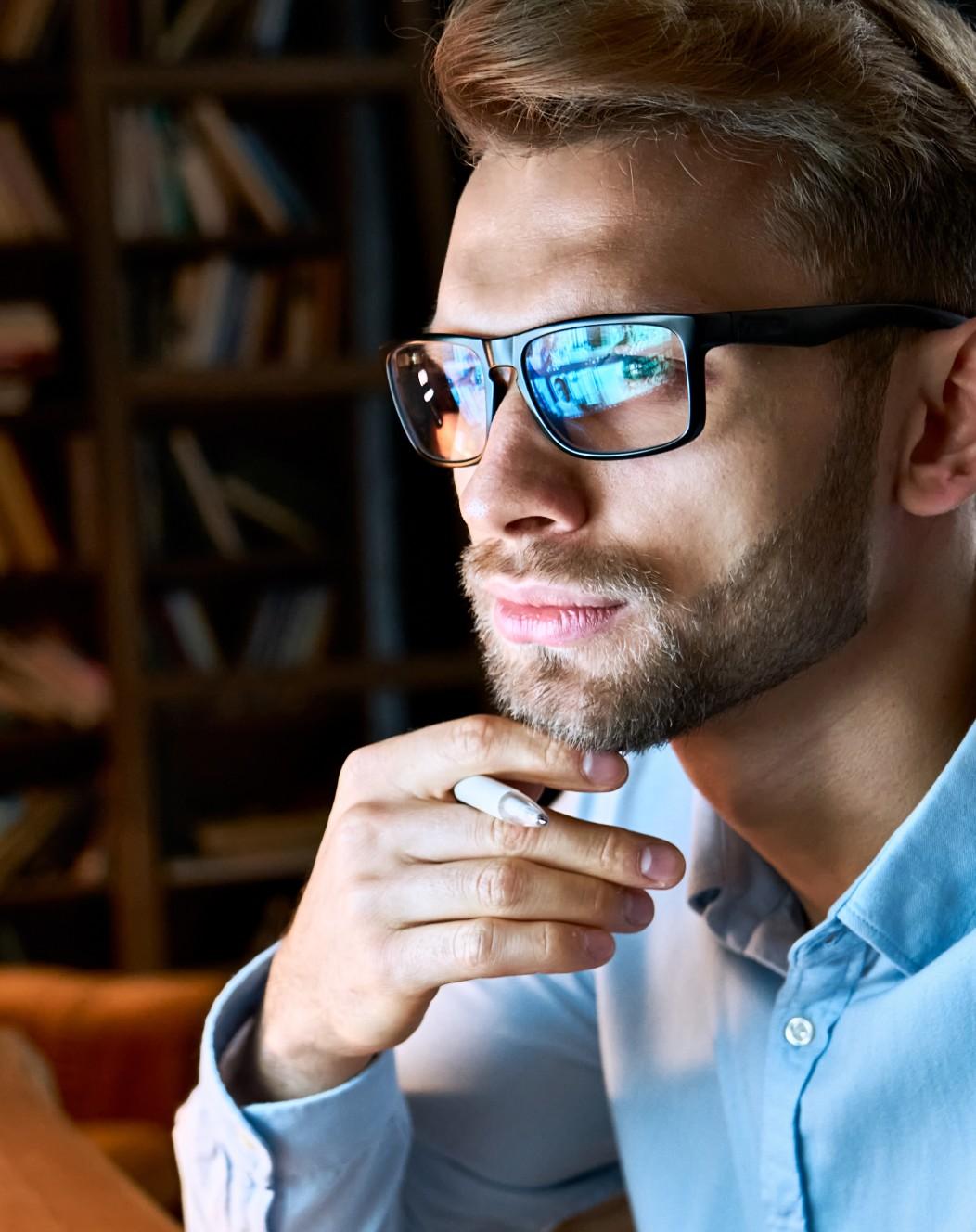 Now the work begins. Discover how implementation moved up a notch or 10, when JTI’s majority incumbent TMC handed them 90 days’ notice.