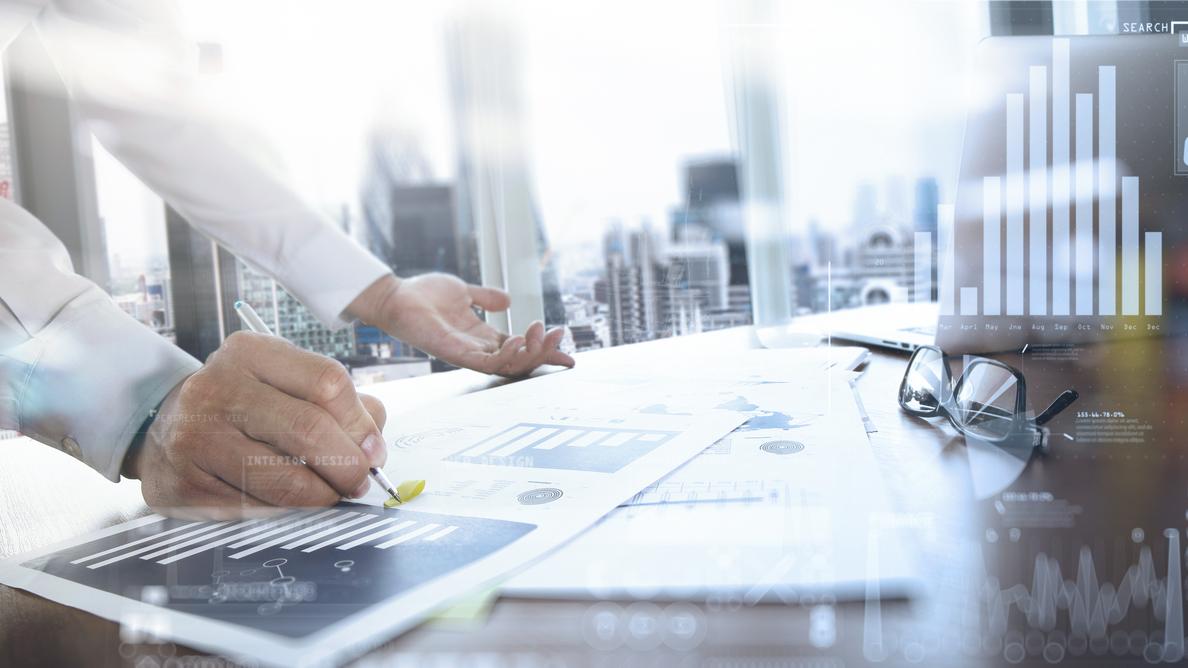 Our background with Control Risks

FCM has been managing Control Risks' travel programme since 2009 in the United Kingdom, Dubai, Germany, Singapore and South Africa.

Control Risks is an independent, global risk consultancy specialising in helping organisations manage political, integrity and security risks in complex and hostile environments. The Group support clients by providing strategic consultancy, expert analysis and in-depth investigations, handling sensitive political issues and providing practical on-the-ground protection and support. Control Risks' unique combination of services, geographical reach and the trust their clients place in them ensure they can help clients to effectively solve their problems and realise new opportunities across the world.  Control Risks have operations across Africa, the Americas, Asia, Europe and the Middle East.

Control Risks previously operated a fragmented travel programme comprising different travel agencies around the world. In some markets service was poor, in others too expensive. Complaints were emanating from regional offices regarding attention to detail and obtaining the best fare.

"Visibility and consistency were the key issues to be addressed, along with some pricing issues. It was challenging and very time consuming to ensure policy adherence with inconsistent data" Control Risks' global travel manager Chris Gramstadt said.

Chris' key objective was to partner with a travel management company which could provide a consistent service in all markets, represented good value for money and offered consolidated reporting including C02 information.

Control Risks initially considered conducting separate local tenders in order to combat local issues and FCM was appointed as the UK travel management company (TMC). Having experienced the excellent service level provided by FCM , Chris decided that the preferable recommendation was to replicate this by appointing FCM as the TMC in the other markets as well. It also became clear that consolidation across these markets would result in far more benefits than challenges.

Even though Control Risks had a mature travel policy in place, inconsistent data and the lack of consolidated reporting had resulted in difficulty with enforcing policy adherence. In addition, the policy was quite complex which further reduced compliance.

Chris Gramstadt said, "Implementation was thorough, well managed and took between four to six weeks after financial agreement. The process was smooth and project managed by FCm. We encountered only minor issues which were rectified very quickly."

Control Risks primary focus is on policy adherence. FCM reviewed all policy requirements with Chris Gramstadt and made it an inherent part of the management information with reporting set up to be aligned with the policy. FCM introduced reporting on missed savings due to non-compliance which additionally captures the reasons given for locally authorised digressions from policy.

Since our appointment as Control Risks' travel management company, Julien Crown has worked with Chris Gramstadt to revise the travel policy and while it remains comprehensive, some of the more complicated tiers have been simplified which has further assisted compliance.

Control Risks are able to identify individual countries or travellers, where a manager is approving too many exceptions and not supporting global deals.

Control Risks now has increased visibility of both reservation and financial data for a multi-dimensional view of its travel expenditure. This provides them with the intelligence to drive policy management and supplier negotiations and enables business leaders to develop more effective strategies for future travel budgets.

"The change to FCM Travel Solutions has improved service quality and kept costs under control. The global management information has brought a raft of global governance benefits through increased visibility of spend and policy compliance information" said Chris Gramstadt. 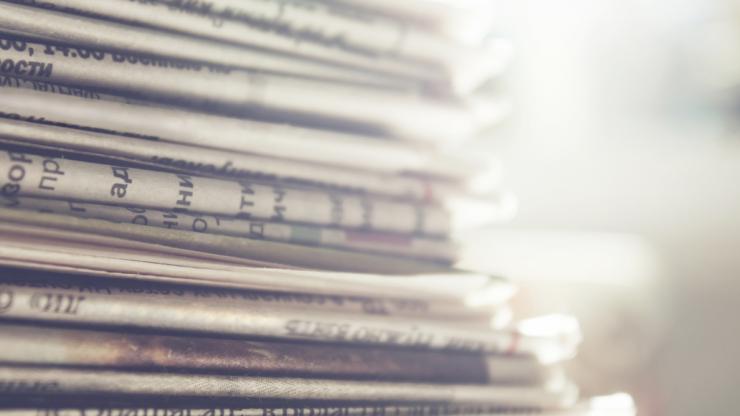 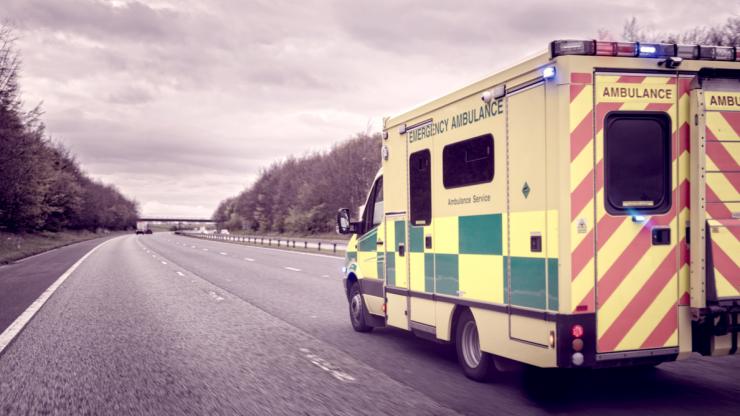