Unprecedented. It may have been an overused word in 2020, but it aptly described the situation we found ourselves in when the COVID pandemic hit.

Companies scrambled to get their people home, to get the right information, and figure out how to get through such uncertain times.

Alice Linley-Munro, Travel Manager at Oil Spill Response, an industry-funded oil spill response and equipment maintenance organisation, shares how she tackled the challenge, with FCM by her side. 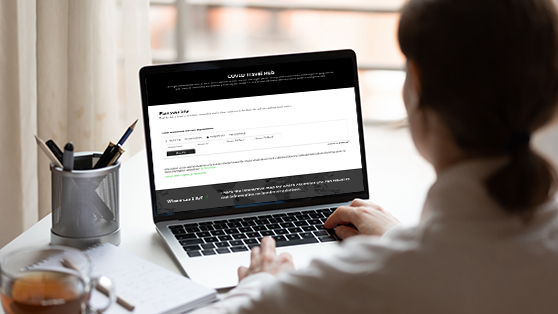 FCM: What did your travel programme look like during the pandemic?

Alice: “Initially there was a travel ban. Back in the March 2020, we cancelled corporate travel right the way through till perhaps mid-May. Then a few trips started appearing because urgent equipment maintenance had to be done, then we had one of our biggest spills in a long time.

We slowly assessed and came up with a matrix.

FCM: What was FCM like to work with during the pandemic?

Alice: “This is the first big travel event that I've actually worked through, because I wasn't in travel when the volcano in Iceland occurred and this is the first thing that's like being a real showstopper. And I have to say, I felt really smug that that FCM was my TMC, because I was talking to my peers in the industry who were with other TMCs and they were very much kind of just having to find their own way through it.

“The FCM Trip Checker widget where you put your details in and it tells you what you need, has been an absolute godsend. It made me feel quite confident in talking to industry friends and saying I was confident with the information and data we were provided.”

FCM: What about the team?

Alice: “The FCM team was so on it with all the cancellations at the beginning and helping us with all the airline credit vouchers. Because we cancelled everything, and then realised we should have kept a notice of everything we've cancelled for the insurance claim. So we had to go back and work back through and the team were just incredible. I know they were working on reduced numbers but it didn't ever feel like it was too much hassle. We can sometimes feel like we're the only ones travelling during a pandemic but actually we weren’t.

“Judy Campbell was amazing. So calm. So steady and nothing's ever too much of a problem.

“Nobody really knew what was going on until the structures were established. There was a lot of flying by the seat of our pants, but it felt like, Oil Spill Response and FCM were on the same plane we were heading in the same direction. We were just kept in the know the whole way along.”

FCM: How did that make you feel?

Alice: “I look back now and I think actually, that wasn't too bad. I know the whole world ground to a halt, but in terms of the day job, we were in a really fortunate position. And I think that helped a lot with our travellers as well, because when we were travelling, it’s to places that are kind of off the beaten track like Guinea or Angola. So knowing that we had the team that could help us increase that sense of confidence was vital. It made us feel calmer, so the travellers were too.” 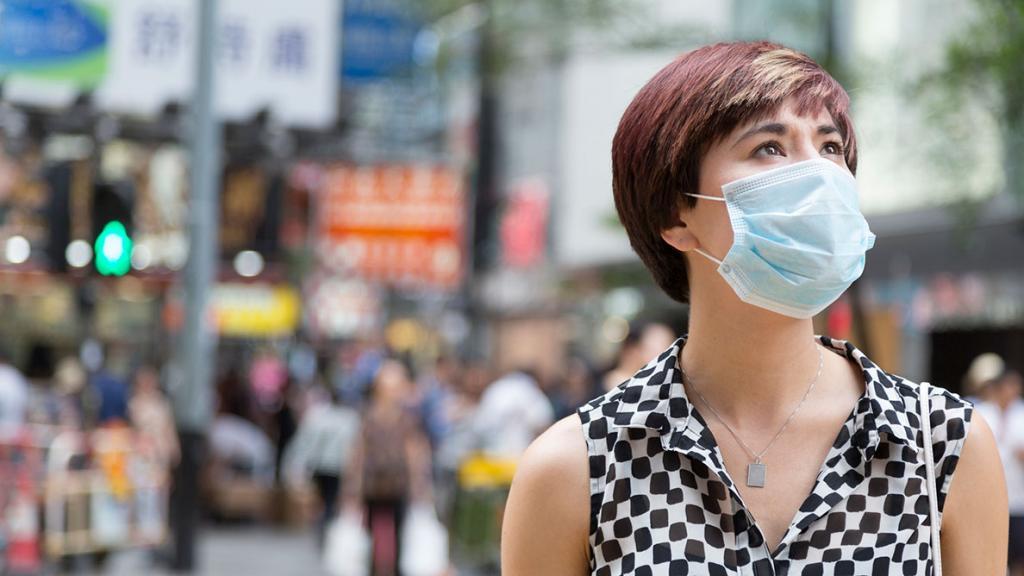 Alice: “I think there's a bit of a stampede going on at the moment and we're seeing that everybody wants to go on trips, and they’re booking sooner. We're booking trips as far ahead as June, which is unheard of at the end of April.

“But it’s a lot of people’s first trip since COVID, so there are lots of questions and concerns to answer. They want to know that everything's fine. And everything will be fine, because they don't realise that we've been still been doing it during the pandemic, it’s just that they personally haven't travelled. Those travelling during the pandemic went to riskier places and are used to it now; it’s the jittery nerves of people going on the more ‘business as usual’
travel.

"It's great to have people travelling again. But we have been doing some outreach; I spent 2 hours with a couple of departments recently to talk them through what we're doing and how it all fits together. And to remind them what they need to do and that we have an in-house team to talk through it too. There is that support.”

People, technology and information were key for travel support during the COVID-19 pandemic. FCM’s tools gave clients like Alice the confidence to move through the challenges brought on by the unusual situation, accompanied by the flexibility and adaptability of our teams and way of working.

Looking for TMC support that looks like this? Let’s talk