Pilot strikes could cause delays and cancellations for thousands of British Airways’ travellers over the summer, after the airline lost a High Court bid for an injunction against the proposed industrial action.

British Airways (BA) pilots have voted in favour of striking after a dispute over pay - the British Airline Pilots Association (BALPA) said 93% of those who voted were in favour of a strike, after talks with BA failed.

Dates for the strikes have not yet been set, however, the union previously said walk-outs could begin as soon as 5 August 2019.

BA has said that as no dates have been confirmed, its flight schedule will go ahead as planned until further notice.

The airline added: “We’re pursuing every avenue to find a solution to protect your travel plans and we urge BALPA to return to talks as soon as possible.”

Pilots had earlier rejected a pay offer from the airline worth 11.5% over three years, while BA had refused counter-offers from the union.

On Tuesday, BA attempted an injunction at the High Court, but the judge ruled in the union’s favour.

Brian Strutton, BALPA general secretary said: “While we’re pleased with the judge’s decision, we’re frustrated that time has been wasted.”

He added: “This strong result demonstrates the resolve of British Airways pilots and shows BA that it must table a sensible improved offer if a strike is to be averted. Sadly, three days of ACAS talks have not moved the company’s position one iota. Settlement of this dispute is in BA’s hands.

The news comes just a week after staff at Heathrow Airport confirmed the dates of their strike, meaning British travellers could face a lot of disruptions, delays and possible cancellations over the coming weeks. Unite, the union, has said the planned Heathrow strikes on Friday 26 July and Saturday 27 July have now been suspended, but it remains to be seen whether staff will go ahead with other proposed dates.

FCM will be monitoring the situation, and will report any news as it occurs – follow us on Twitter and LinkedIn for the latest updates.

Our Travel Consultants are available during office hours if any clients have questions or concerns. And the Emergency Assist team is available out of office hours, if needed. 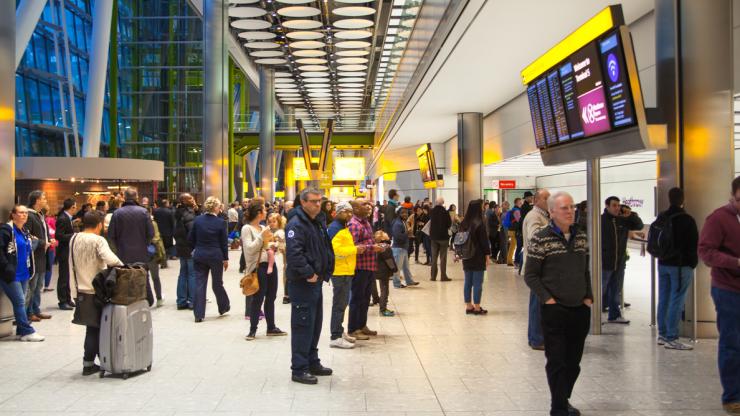 Heathrow summer strike could affect up to 1 million travellers

Travellers warned to expect chaos and cancellations at Heathrow Airport this summer, as union announces a series of staff strikes across the airport’s five terminals. Find out whether you'll be affected...
Read more about Heathrow summer strike could affect up to 1 million travellers 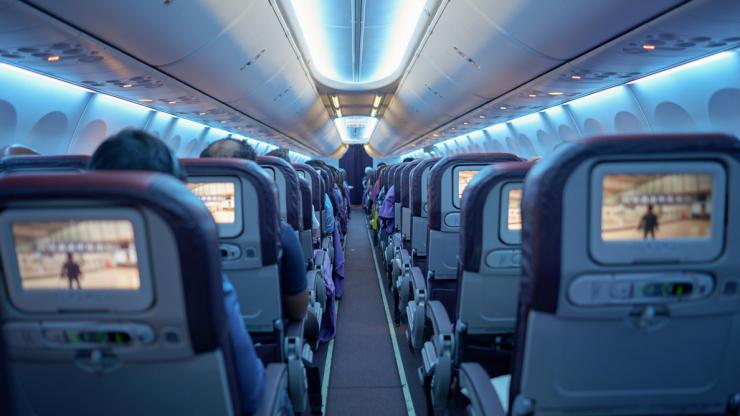 Did you know you could earn points for your company as well as earning on your own individual frequent flyer programmes? Corporate Reward schemes are designed to benefit businesses with multiple travellers and attract customer loyalty.
Read more about Airline corporate reward schemes 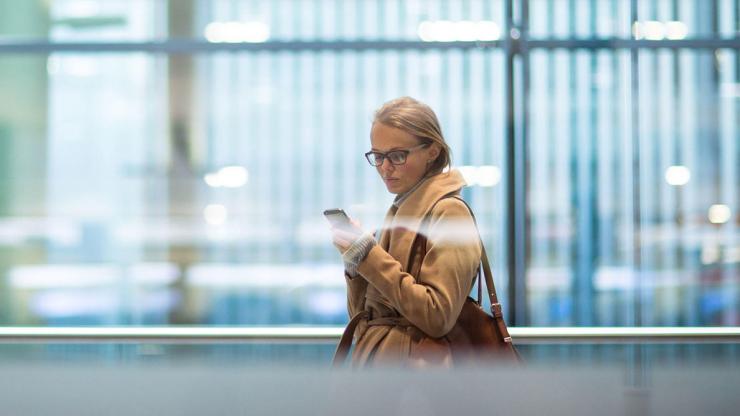