The nations of Bahrain, Egypt, Saudi Arabia and the United Arab Emirates (UAE) have announced they are cutting ties with Qatar because of what they claim is the country's ongoing support of terrorism and Islamist groups. Also Libya, Yemen and the Maldives have now joined the four Arab nations in severing ties with Qatar.

Bahrain, Egypt, Saudi Arabia and the United Arab Emirates announced they would withdraw their diplomatic staff from Qatar while Qatari diplomats have been given 48 hours to leave the countries. All the four nations have also advised that within 24 hours they will suspend traffic between all their air and sea ports and Qatar. The Qatari government has not responded to the severing of diplomatic ties, though it has previously denied funding extremist groups.

Arab airlines cancel flights to Qatar: how travel will be affected

FlyDubai, a Dubai-based budget carrier, said it is cancelling its flights to Qatar from Tuesday.

Saudi Arabian Airlines (Saudia), in a Twitter post, said it has cancelled all flights to Qatar from Monday morning onwards.

Gulf Air, Bahrain's national carrier, said its daily service between Manama and Doha will be suspended until further notice. Its last flight from Bahrain to Doha, GF530, will depart at 8:55pm and its final flight from Doha to Bahrain, GF531, will depart at 10:40pm local time on Monday.

Egypt Air, has delayed its flights to and from Doha on Monday and is yet to announce a decision on whether it will resume or cancel its service between the two countries.

Qatar Airways, one of the region's major long-haul carriers, said on its official website that it had suspended all flights to Saudi Arabia. It came after a number of airlines cancelled flights to Qatar following the diplomatic rift.

Saudi Arabia said it took the decision to cut diplomatic ties due to Qatar's "embrace of various terrorist and sectarian groups aimed at destabilising the region" including the Muslim Brotherhood, Al Qaeda, the Islamic State (IS) group and groups supported by Iran in the kingdom's restive eastern province of Qatif.
Egypt's Foreign Ministry accused Qatar of taking an "antagonist approach" toward Egypt and said "all attempts to stop it from supporting terrorist groups failed".

The tiny island nation of Bahrain blamed Qatar's "media incitement, support for armed terrorist activities, and funding linked to Iranian groups to carry out sabotage and spreading chaos in Bahrain" for its decision. The decision comes after Qatar alleged in late May that hackers took over the site of its state-run news agency and published what it called fake comments from its ruling emir about Iran and Israel. Its Gulf Arab neighbours responded with anger, blocking Qatari-based media, including the Doha-based satellite news network Al-Jazeera. Qatar long has faced criticism from its Arab neighbours over its support of Islamists. The chief worry among them is the Muslim Brotherhood, a Sunni Islamist political group outlawed by both Saudi Arabia and the UAE as it challenges the nations' hereditary rule. 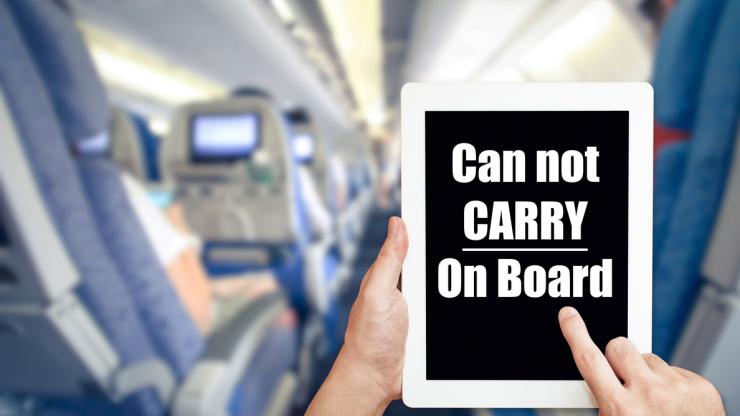 Effective 3 July, Etihad (EY) flights from Abu Dhabi to the USA were exempted from the restrictions. Customers travelling on Etihad between Abu Dhabi and the USA may carry all their electronic devices on board.
Read more about Electronic device ban for US and UK flights 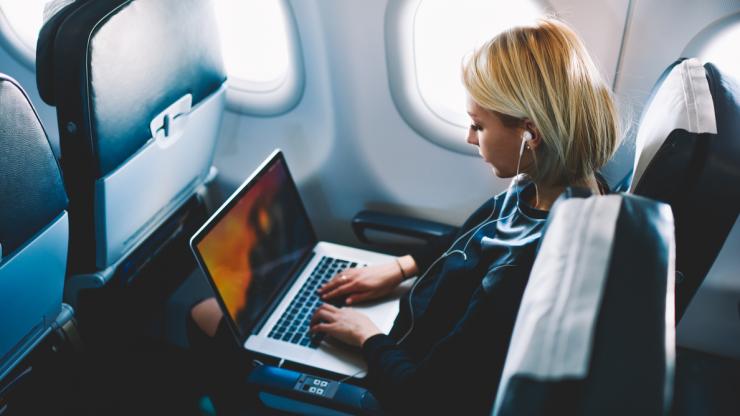 Following the US, the British government has announced a cabin baggage ban on laptops on direct passenger flights to the UK from Turkey, Lebanon, Jordan, Egypt, Tunisia and Saudi Arabia.
Read more about UK to ban electronic devices on flights from Middle East 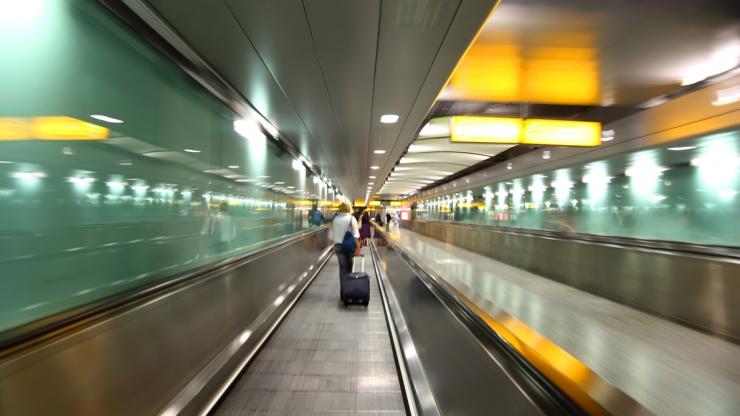 Changes to US border and immigration executive order

On 06 March 2017, a revised executive order was issued by the President of the United States imposing a ban on entry to the USA for citizens of Iran, Libya, Somalia, Sudan, Syria and Yemen for at least 90 days.
Read more about Changes to US border and immigration executive order