Established in 2010, FCM Iraq has been recognised as the top travel management company in the region for the last several years with a headcount of 180+ staff and a portfolio of over 100 corporate clients from a variety of industries.

Through different systems and technologies, FCM Iraq distributes its content to automate processes and achieve optimum client satisfaction levels. FCM Iraq, was first set up in Sulaymaniyah in 2010 and the following year opened an office in Erbil and Baghdad in 2015. Thereafter additional offices followed, opened offices in additional cities, namely, Bashra and Duhok.

Our reputation in the industry has brought preferred and exclusive partnerships with numerous suppliers such as Hotelspro, EgyptAir, Air Arabia, Galileo and Amadeus; we have been ranked the leading agency per GDS segments in Iraq, with a market share of 35%+. When it comes to technology, FCM Iraq has launched its own Booking Advisors B2C and Visa B2B portals, and the Medi Advisors website for medical tourism services. 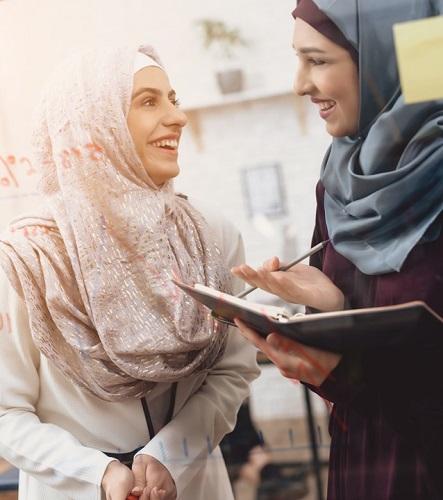 Loading...
There are currently no offices available. Please check-in with us again soon.
No offices were found. Please update the search criteria.