FCM as part of the Flight Centre Travel Group, has strengthened its commitment to reconciliation with the release of the company’s new two-year Reconciliation Action Plan (RAP).

FCM’s ‘Innovate RAP’ outlines the business’s commitment to specific deliverables that are based around the core pillars of relationships, respect and opportunities. Each pillar includes numerous actions and deliverables. Each deliverable has a timeline and owner.

The plan provides tangible benefits for Aboriginal and Torres Strait Islander peoples, emphasising the importance of fostering consultation and collaboration. RAPs also help to empower and inspire FCM staff to contribute to the process.

FCM General Manager, Melissa Elf, said the release of the company’s endorsed RAP plan was a significant milestone in FCM’s and the broader company’s journey towards reconciliation.

She said FCM had been instrumental in FCTG’s reconciliation journey, initially instigating a Western Australian working group in 2014 to focus on developing a RAP plan for the FCTG group.

“Since then, our team has been actively supporting and encouraging the company’s initiatives in this area,” Melissa said.

The company also works closely with other organisations including Baidem, a cybersecurity supplier who we have been in partnership with since 2019. Our Baidam partnership allows FCTG to support employment pathways in IT, through educational scholarships in cybersecurity training.

The winner’s artwork is displayed within our Innovate RAP. Art competition winners can also spend a day at FCTG to understand careers not only in the travel industry, but also in the corporate world of creative design.

Our Innovate RAP runs over 2022 - 2024 and outlines actions for achieving our vision for reconciliation.

About our Innovate RAP

Through the initiatives showcased in our Innovate RAP, we hope to create educated teams who understand the importance of reconciliation, to see our people develop strong relationships with all Aboriginal and Torres Strait Islander communities, develop collaborative initiatives that support needs in Aboriginal and Torres Strait Islander communities and collectively celebrate the traditions and journey of our First Nations People. 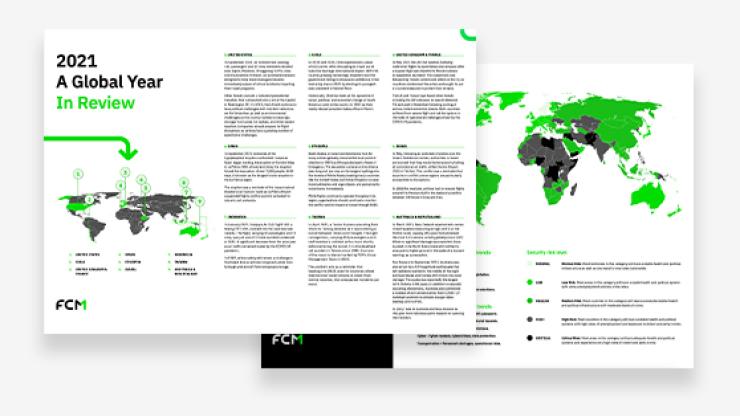 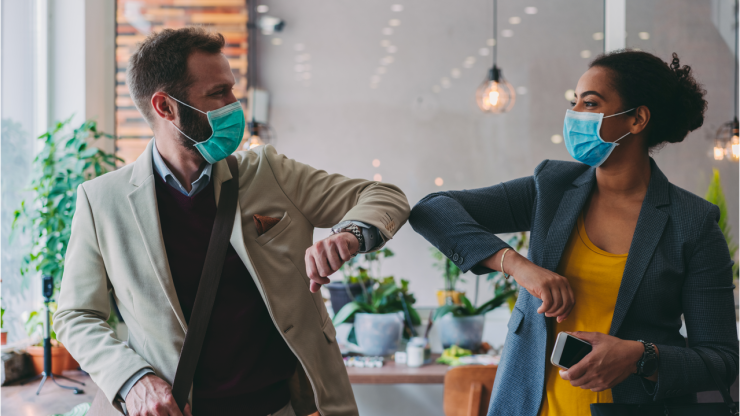 After only what can be described as an eventful 2020, travel managers held a collective, hopeful breath: what would 2021 hold for the future of business travel? At GBTA 2021 in sunny Orlando, Florida they gathered for the first time in what felt like forever. So, what happens when the best minds in business travel are together again after an extended time apart? According to three FCM Travel experts who were in attendance, it was anything but business as usual.
Read more about FCM Travel Experts Reflect on Business Travel in 2021 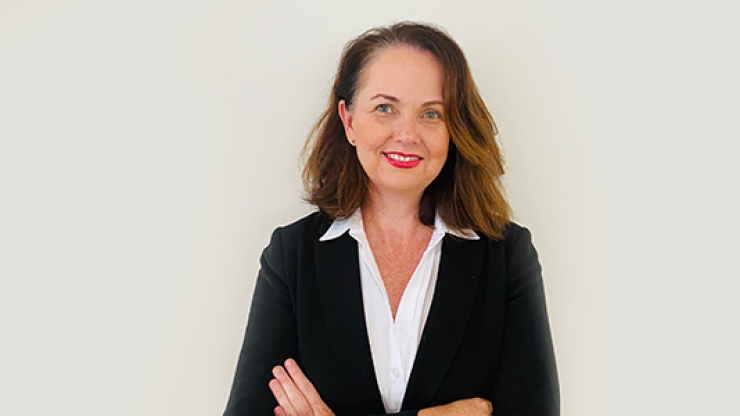