22 June 2022 – The Gold Coast is predicted to muscle in on the Golden Triangle of Sydney, Brisbane, and Melbourne, as two routes in and out of the Glitter Strip are forecast to exceed pre-COVID levels by the end of the year, according to FCM Consulting’s latest quarterly report.

Since domestic and international borders reopened, people have been flocking to the Gold Coast for both business and leisure, and it is the gateways between the Glitter Strip and Melbourne and Sydney that’s predicted to surpass 2019 volumes.

General Manager Felicity Burke, who presented the findings of the report at FCM’s recent inaugural hybrid Th!nk event that was taking place globally across two days, said corporate travel was taking off once again across all key domestic and international routes.

“It’s fantastic that the ever-blossoming Gold Coast, a place that’s long been the jewel in the crown of Queensland, is now genuinely recognised as a place for interstate to travellers to visit frequently and for corporates to carry out business in,” Ms Burke said.

“The city has seen an upward trajectory ever since the impact of the Commonwealth Games and you only need to look at the investment and infrastructure taking place to know this is going to be a key and influential business hub for many years to come.”

Turning her attention to the international sphere, Ms Burke highlighted the increasing importance of Singapore to Australia, as well as the link between Los Angeles and Sydney.

“Five routes are forecast to exceed pre-COVID levels in and out of Australia by the end of 2022. Four of these routes are between Singapore and our largest state capitals (Sydney, Melbourne, Brisbane, and Perth), with the fifth being between Sydney and the City of Angels.

“For Australians, travelling into Singapore has been the most viable and most productive for travel internationally to take place, with Singapore being a critical hub for the rest of the world.

“Trade and business ties between Australia and Singapore are strong. According to the Department of Foreign Affairs and Trade, Singapore is Australia's largest trade and investment partner in ASEAN and our sixth largest trading partner overall ($27 billion in two-way trade in 2020).

“These routes will likely change as the world opens up more and more with key routes such as Hong Kong and China offering alternative routes into Europe and other parts of the world. But the growth we’ve seen domestically and internationally is a precursor to what we can expect in the future.

“We also need to factor in that the northern hemisphere is coming into summer – peak season – so over the coming months travelling out of Australia and New Zealand into Europe and North America is going to be extremely popular. With fewer seats available, prices will likely be higher than usual.” 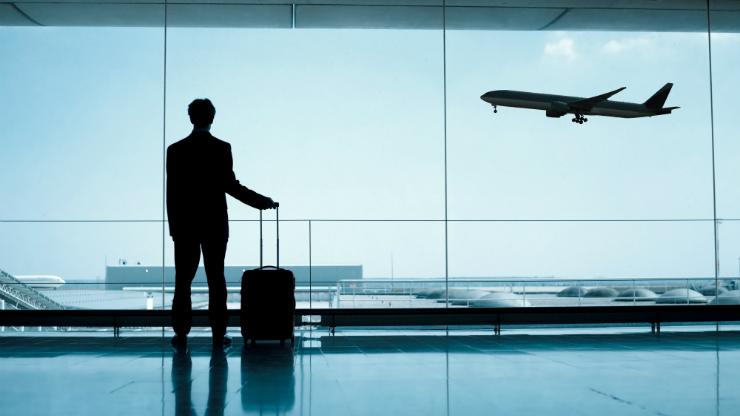 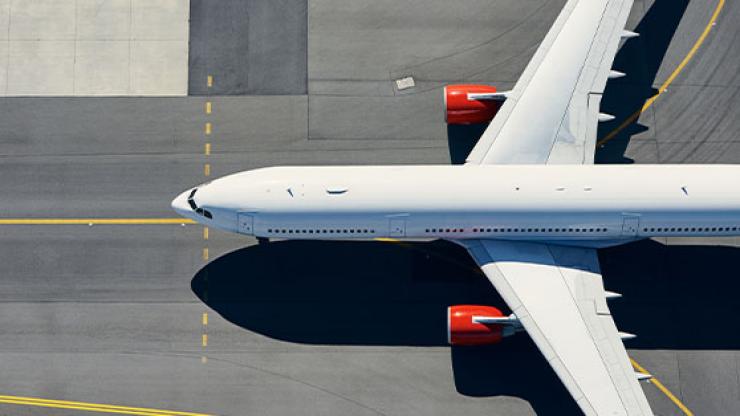 Thousands of businesses return to the skies after reopening of borders

Flight Centre Corporate – comprising FCM, Corporate Traveller, Stage & Screen and Flight Centre Business Travel – can today reveal that more than 1,300 businesses have returned to the skies since domestic and international borders reopened in Australia.
Read more about Thousands of businesses return to the skies after reopening of borders 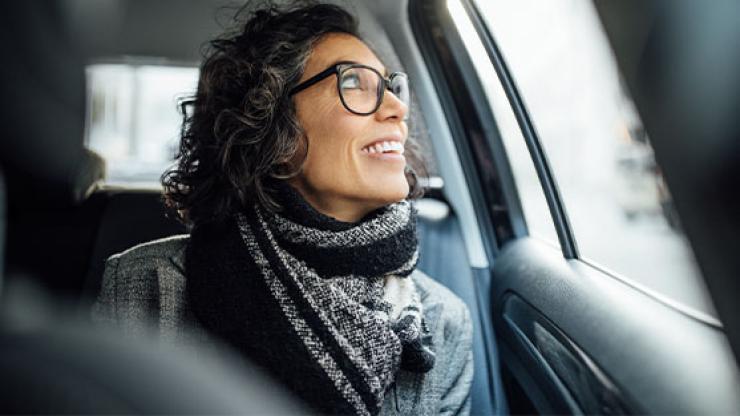