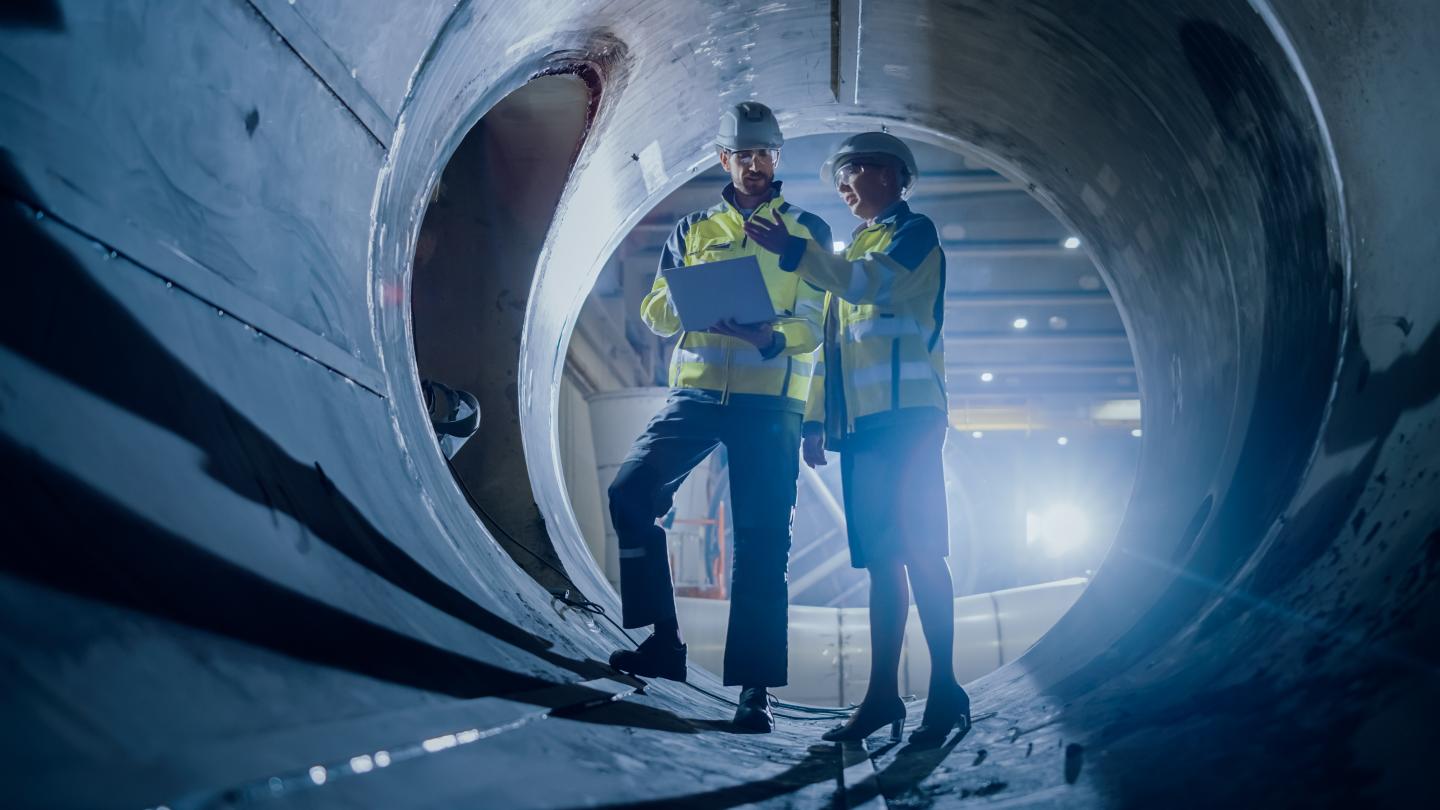 Sustainability is becoming increasingly important to travellers, and many are willing to switch airlines or use alternative modes of transportation if there is a more environmentally-friendly option available. This according to an OAG report which found that 56% of all travellers (rising to 68% among Millennials) and 50% of business travellers would consider switching to a greener alternative.

"This highlights the pressure the global airline industry is under to find alternative, sustainable fuel sources – and quickly,” says Victoria Courtney, General Manager of Product at Flight Centre Travel Group New Zealand. “Not only because of market demand, but currently sustainable aviation fuel is the best option to reduce carbon emissions, which is critical if the industry is to achieve net zero by 2050.”

What is sustainable aviation fuel (SAF)?

SAF is a much cleaner burning fuel than fossil jet fuels and reduces emissions of harmful greenhouse gases by 75%. It also reduces other harmful emissions like particulates and sulphur by 90% and 100%, respectively. It is made from sustainable resources that can be blended with any fossil jet fuel to reduce emissions without requiring modifications to the aircraft or infrastructure.

SAF has powered over 450,000 flights worldwide, and more than 45 airlines now have experience with SAF, reports the International Air Transport Association (IATA). However, SAF is not yet widely available at scale and accounts for less than 0.1% of the aviation fuel market. 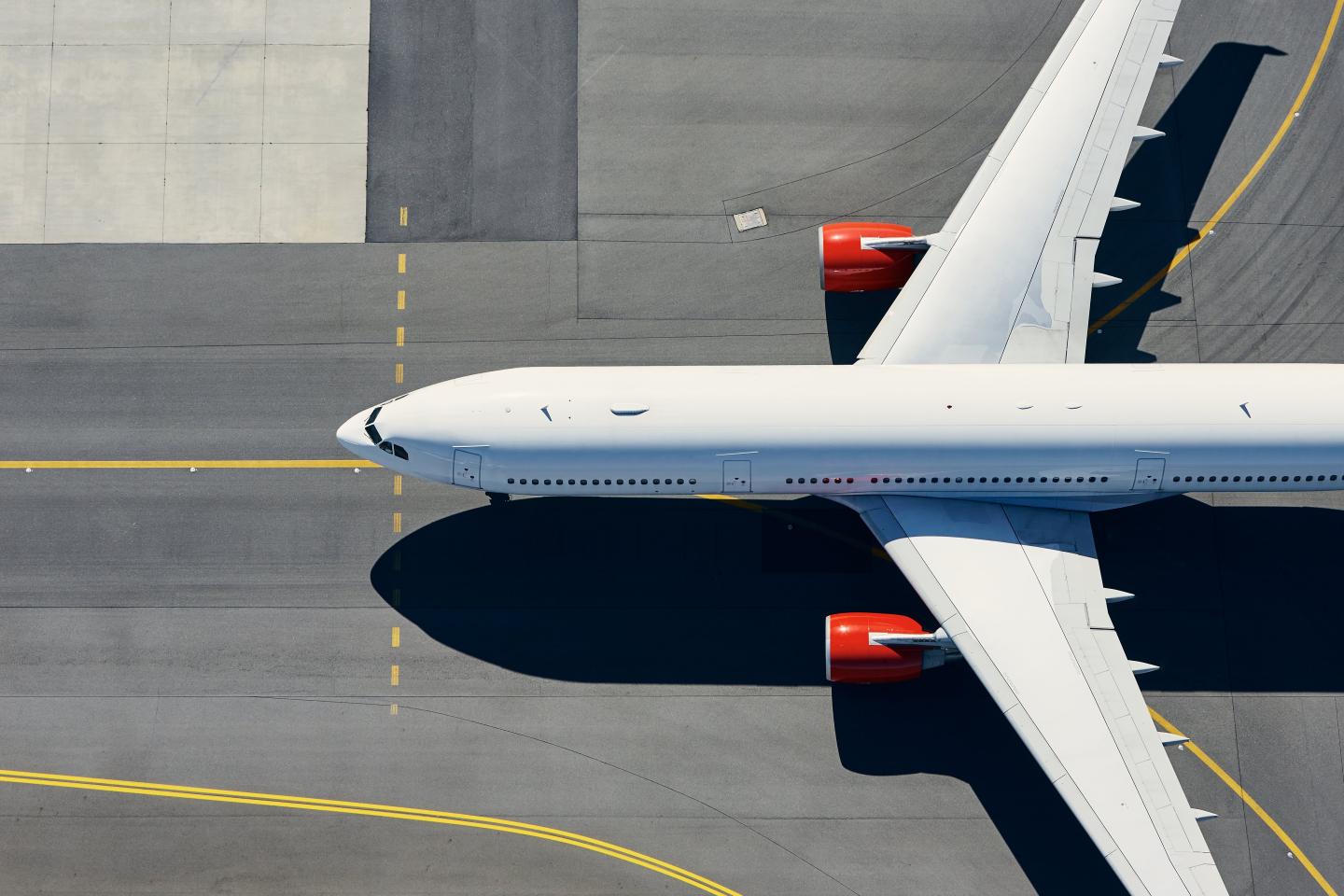 To meet the growing global demand for sustainable fuel, IATA has called on governments to introduce SAF incentives. Recent policy announcements support this premise, with several countries announcing tax incentives and updates regarding the use of SAF:

The challenge of fuelling demand for SAF

As pressure on airlines to invest in SAF increases, there is a risk that the higher cost of SAF compared to a regular jet fuel will be passed on to passengers in the form of higher airfares.

To combat this, IATA's goal is to facilitate collaboration and promote partnerships between industry and policy stakeholders and provide policy support to create the necessary framework for SAF commercialisation. They believe this will help remove barriers to achieving a competitive SAF market.

The issue is that SAF is still significantly more expensive than jet fuel. However, as consumer preferences change, airlines are taking SAF more seriously as a way to meet their emissions targets and comply with regulations for specific destinations.

Air New Zealand is partnering with a local government agency to source an operator for a commercial SAF plant. Sustainable aviation fuel will play a significant role in Air New Zealand's decarbonisation plans, potentially reducing 50% of the carrier’s carbon emissions by 2050 and working to help the airline achieve greater sustainability along with zero-emission aircraft, better operational efficiency and fleet renewal. Air New Zealand says that zero-emission aircraft, such as future hydrogen planes, could cut 20% of emissions, while operational efficiencies could reduce carbon emissions by 2%.

SAS, Lufthansa, Qantas, Alaska, and United are already using SAF for commercial flights. American Airlines and Qatar Airways have signed on to an ambition statement to achieve net-zero emissions.

These efforts are driving demand, and as a result Shell announced in February that it had become the first supplier of  SAF to airline customers in Singapore. It’s committed to working towards producing around 2 million tonnes of SAF a year by 2025 globally.

“The work that’s being done to commercialise and broaden the use of SAF, would have to be one of the biggest investments into research and development that airlines have undertaken in many years. The outcomes are going to be tremendous,” Felicity said.

The FCM Consulting leader said that so far there had been a mixed response from corporates on the issue of SAF.

“While some companies are closely collaborating with airlines as part of R&D investment strategies, there are other clients that just want to know if an airline has a SAF plan and has set targets to achieve some form of SAF usage and to be more fuel efficient by 2023 and 2050,” Felicity said.

“We’re also seeing airline tenders coming through where a client has specifically asked a potential airline supplier about their SAF strategy and what the environmental impact of that strategy is. Some have also included specific questions around the management of SAF and airport scalability for the short and long term.

“At this stage, the corporate sector’s interest in and appetite to incorporate SAF as part of their supplier strategies is quite varied across the region.”

The role of TMCs in the SAF equation

“TMCs also have a role to play,” says Victoria. “They can prompt or ‘green flag’ better flight options to clients, both in terms of SAF, which is still in its infancy, and in terms of newer fleets, direct routes and traveller behaviour. This is so important, because while we have to drive demand for SAF, production and uptake still has a long way to go.”

Victoria says FCM is looking for solutions by working with airlines to encourage discussion of airline sustainability programs and subsequent adoption of those programs, including issues such as SAF.

“A lot will happen around SAF in the next few years,” says Victoria. "And while it’s exciting and dynamic, there are a number of challenges to navigate, including pricing, incentives, production and industry standards.”

As Victoria explains, all eyes are on IATA to lead the way. “FCM has a good relationship with IATA and we look forward to working together on SAF programs. There has to be open engagement between airlines and businesses, and, with the right technology and data, we look forward to helping customers achieve their sustainability goals," says Victoria.