FCM had managed the travel programme for our client - a world leader in electronic optical equipment and analytical instrumentation for high-end scientific and industrial research and development - for more than a decade. With 300 employees in the US, it had been spending around US$185,000 on car rentals annually.

The client wanted to reduce this cost plus achieve better service options by changing to a new vendor and working together, we were able to develop and implement a new car programme that soon gained positive feedback from travellers thanks to improved service and convenience. After just five months, lower daily fees and city surcharges had saved our client more than US$6,000. 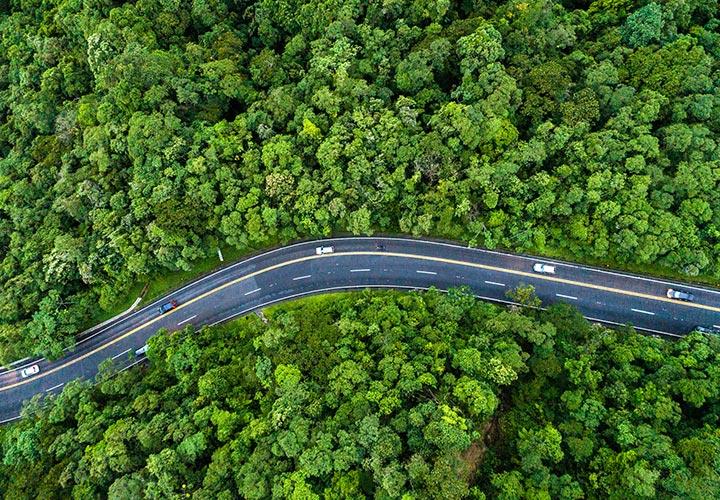 With the right approach to procuring content for your corporate travel programme, you can reduce costs, drive compliance and increase programme adoption.

Find out out what FCM could do for your company, and how our suite of business travel solutions can take your company's travel programme to the next level. 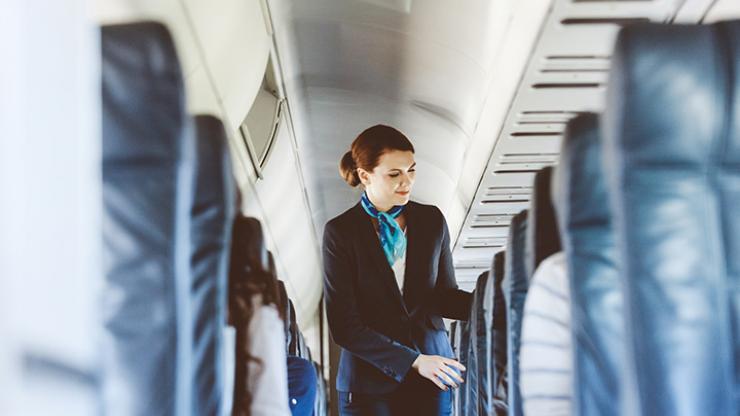 Find out how a global pharmaceutical company saved 20% on air travel in just 12 months with better consolidation.
Read more about Case Study: Flying high with 20% savings on air spend 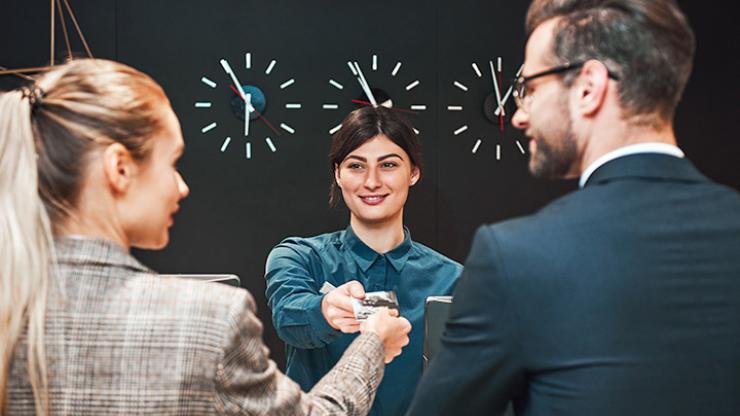 Find out how our client increased compliance to 89% and greater savings with our hotel programme.
Read more about Case Study: Hotel programme drives compliance and savings 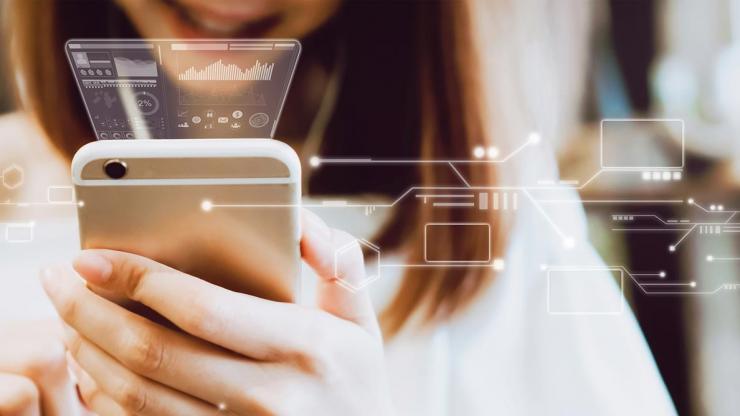