White Paper: How does blockchain work?

Blockchain is the latest disruptive force to hit the corporate travel industry. With an estimated $2billion of venture capital invested in cryptocurrencies to date, how will blockchain affect business travel stakeholders? What opportunities does it create and over what timescale? We aim to separate the hype from the reality... 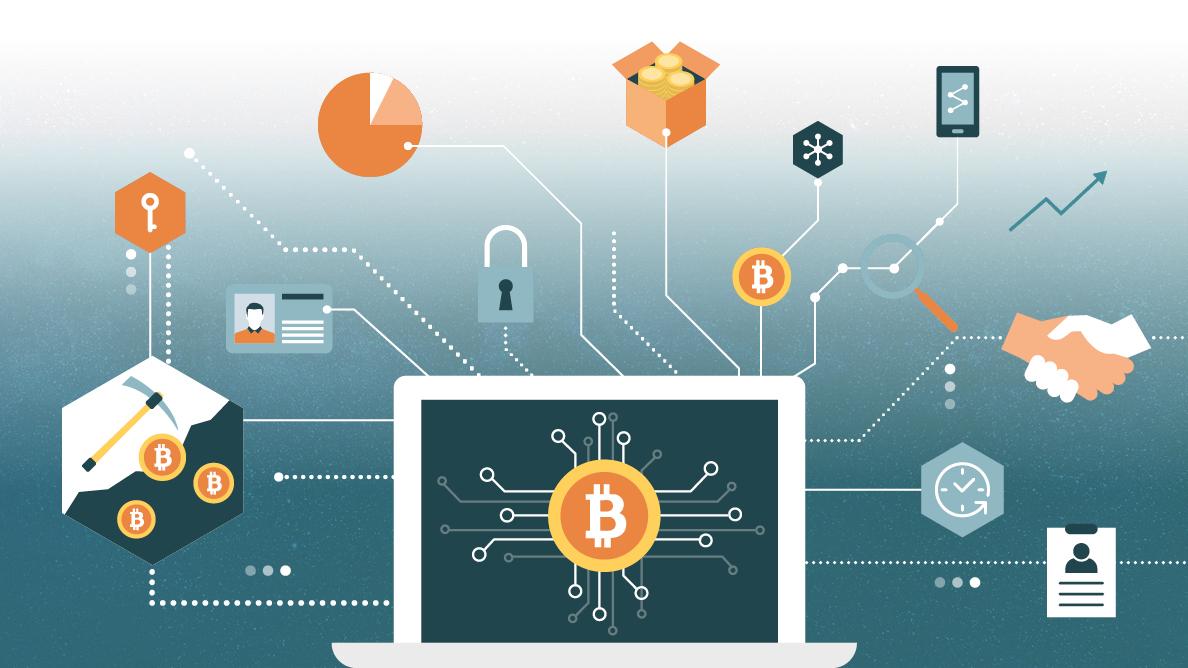 Blockchain came into existence in 2009 as the original source code for Bitcoin. Initially associated with cryptocurrency, over the last five years businesses and industries have started to recognise the potential of blockchain technology.

Put simply, blockchain is a central database of records which are linked and secured using cryptography. It’s a digital ledger in which transactions - financial and otherwise - are recorded and processed securely and permanently, accessible only by those with access to the ledger. 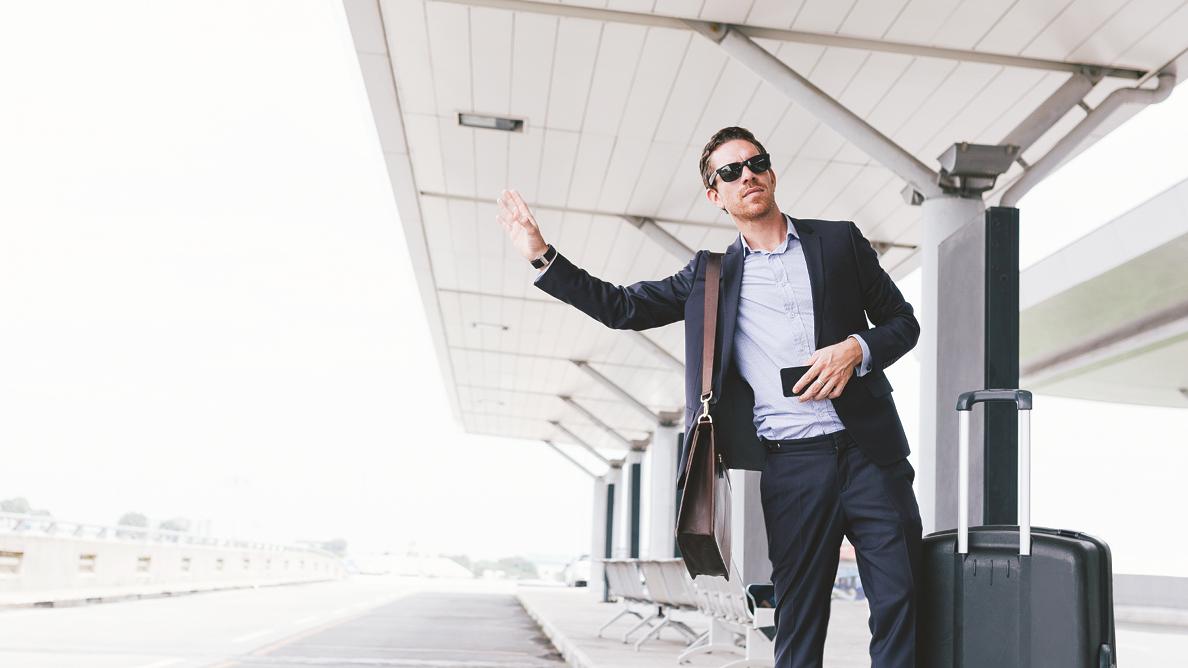 Each transaction is configured into a block containing the details of the buyer, seller and the transaction. The block is then added to a chain, which records all transactions in a central, digital ledger. Buyers and sellers do not need to hold digital currency to complete a transaction through blockchain; instead, digital currency acts as a token within the process to ensure secure and instant transmission of the payment through the network.

Blockchains can be either private or public. Private blockchain platforms can be used within a company for non-payment tasks, such as tracking supply chain shipments around the world.

While public blockchain platforms are primarily used to sell a product or service, without the need for a middleman or third party, there is no single or centralised ledger, database or server. The advantage is that multiple computers and entities can have simultaneous access to the same shared data. Each computer with access to the blockchain acts like a node in a peer-to-peer network.

Alternative currencies are nothing new in travel. Back in 1969 the International Monetary Fund created Special Drawing Rights (SDR) to draw down compensation paid by airlines for damage to baggage, injury or death. Although airlines and other travel sector businesses were initially cautious about blockchain, this is dissipating.

Travel brands are following firstmovers in financial services and healthcare by investing in the technology to reap the rewards of greater resilience, transparency, security and de-risking fraud.

Initial caution among airlines and other travel sector to Blockchain is dissipating as travel brands follow first-movers in financial services and healthcare by investing in the technology to reap the rewards of greater resilience, transparency, security and de-risking fraud.

There are several applications of blockchain to business travel. Only time will tell which ones gain any real traction but here are the principle areas in which blockchain could have the greatest impact:

The most obvious use of blockchain is to simplify today’s over-complicated global commercial payments process. In 2017, Mastercard announced the ability for customers to send money via blockchain instead of swiping a credit card2. While Travel Ledger set up by Dolphin Dynamics CEO Roberto da Re, plans to create a settlements platform for non-air products using blockchain, performing a function similar to BSP for air.

By reducing the number of stages and parties involved in the payments process, costs can be cut, cashflow improved and fraud eliminated. “The key to payments is global acceptance, which the card rails have spent the last 40 to 50 years establishing. Blockchain could be used to send ledgers bank-to-bank, but virtual cards won’t be replaced by cryptocurrencies," suggests Simon Barker, chief executive at Conferma.

Blockchain not only reduces the need for credit cards but could also provide an alternative to the virtual card.

Some say that blockchain will make supplier payments quicker, simpler and could eliminate the expense report completely. Others disagree, citing government controls on money laundering and tax fraud as reasons why virtual card numbers represent a long-term proposition. “The way billing happens in the travel industry today is still very inefficient. If you go into the blockchain world, you eliminate the need for credit cards,” said Johnny Thorsen, senior director of value services at SAP Mobile Services.

Another inherent benefit of blockchain is immutability: it is very hard for information held on the blockchain to be changed or removed, so there’s less risk of fraud or security breach. Blockchain also fosters transparency because several people can see all the transactions that have taken place.

Airlines and airports have trialled blockchain technology for immutability applications including baggage tracking and identity management. By securely storing a traveller’s biometric information, airlines can reduce the need for document checks during travel.

In 2017, Dubai Airport trialled combining biometric verification and blockchain technology, with a pre-approved, digitised passport to authorise traveller entrance into the country.

These include Winding Tree, which plan to launch a new distribution platform that would by-pass the GDS and offer a cheaper alternative to suppliers. Lufthansa is already working with Winding Tree to bring blockchain applications to its digital products and services.

Public blockchains allow airlines, hotels and travel suppliers to put their products on an open distribution platform which anyone can see. Corporates and individual travellers could then purchase travel free of transaction charges or commissions because no third party is involved. The threat to the GDS and other intermediaries posed by blockchain is both clear and present.

In February 2018 Singapore Airlines announced that, through its KrisFlyer frequent-flyer programme, it would launch a blockchain-based airline loyalty digital wallet capability. This world-first initiative will enable programme members to unlock the value of their KrisFlyer miles and use them for pointof-sale transactions at selected retail partners.

In a similar vein, Amadeus is working with San Francisco based Loyyal to explore whether blockchain can simplify loyalty programmes including switching points between schemes and real-time redemption of points at airports, hotels and so on. Amadeus’ work with blockchain also includes identity management where verified traveller data is stored via a smartphone app and can be used as official documentation.

Many companies in the travel sector are looking to blockchain to give them more access to traveller data that can be used to personalise and target offers and promotions. Within the European Community, the Global Data Protection Regulation (GDPR) provides a substantial barrier to personalisation and data usage; blockchain could be the means through which to remove that barrier thanks to the technology’s inherent security.

Aviation technology specialist SITA has partnered with British Airways and Miami International Airport to trial ‘smart contracts’ whereby blockchain would act as the “single source of truth” for flight data.

This “FlightChain” would give all parties shared control of data in a secure environment.

Benefits of blockchain for businesses, travellers and suppliers

As with any emerging technology, blockchain currently has some weaknesses and downsides worth noting.

There are also some misconceptions, especially around the anonymity of blockchain, security not being an inherent quality, and the fact that blockchain is about much more than cryptocurrencies. 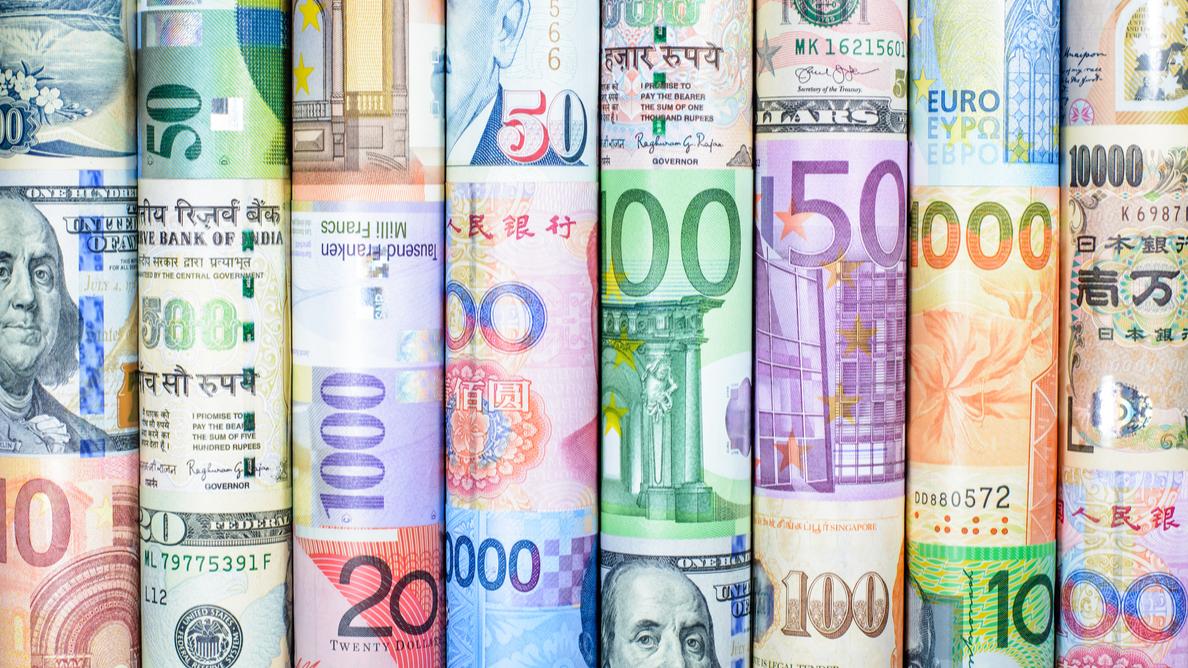 What makes blockchain a unique and exciting technology? Transparency and immutability for one. Enhanced levels of security is another. Decentralisation means fewer links in the supply chain and lower costs. Improved efficiency means lower costs too, and no need to use up space storing records.

Above all, however, data integrity is blockchain’s killer application. Every transaction is processed on every computer in the blockchain, ensuring consensus between the parties, meaning that blockchain data is complete, accurate, trustworthy and widely available. It’s a shared record of the truth. 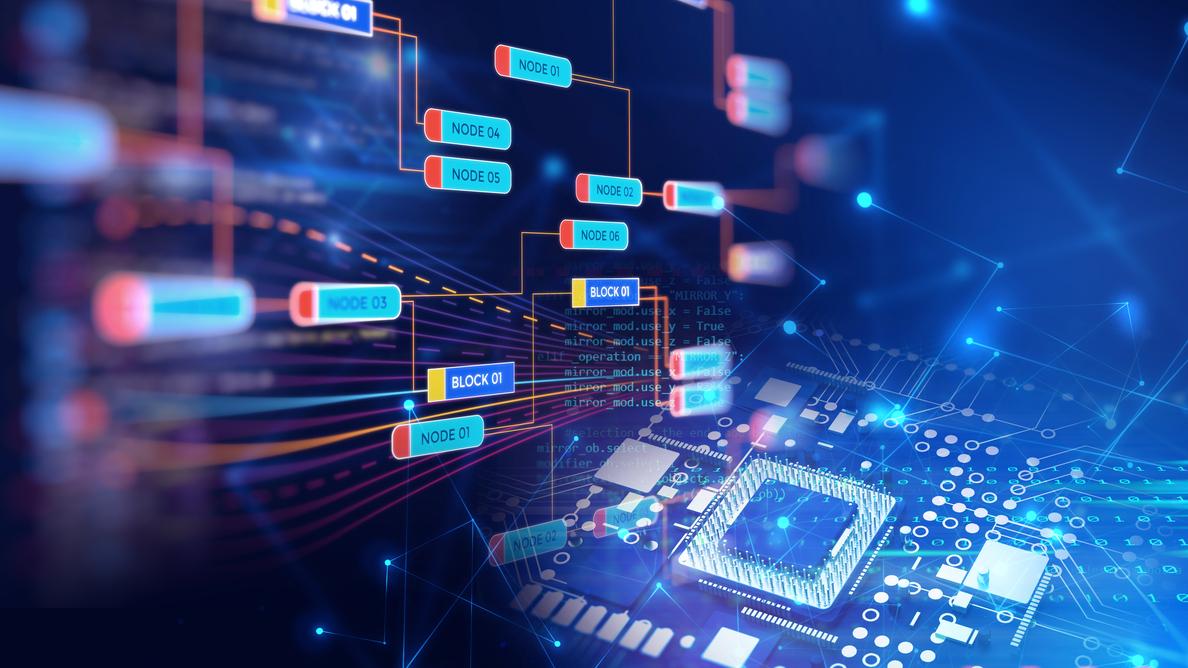 Want to download the full white paper? Click the button below to get a downloadable PDF of the Blockchain white paper. 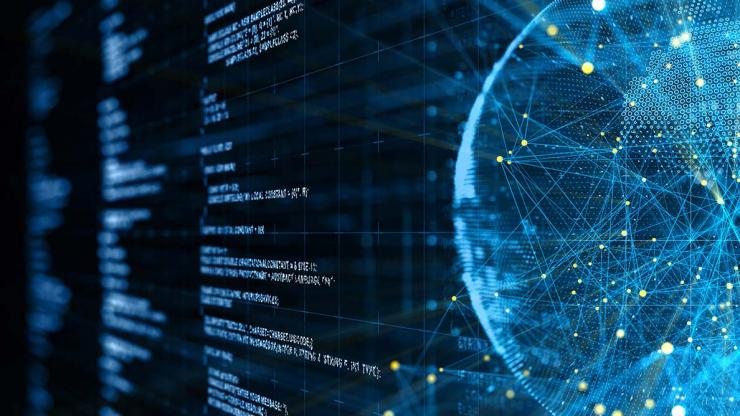 As a corporate travel manager or booker, you've probably heard about IATA's New Distribution Capabilty (NDC) initiative. But what exactly is it, and what will it mean for you and your company's corporate travel programme?
Read more about FCM's NDC Hub 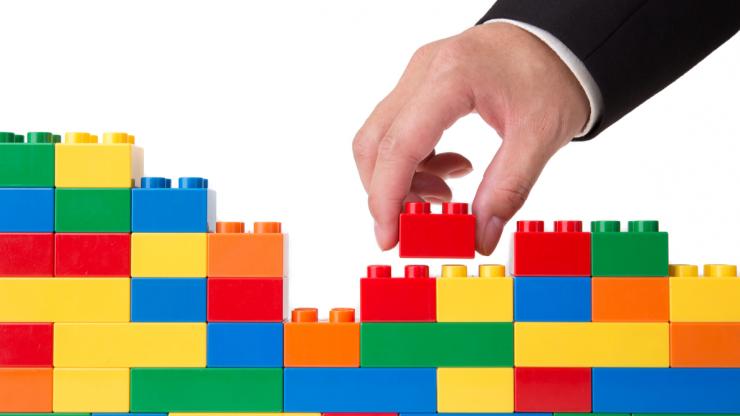 Smartphones and tablets are a necessity in the business travel space and most will have multiple travel apps downloaded on them in order to smooth their journey. Apps have filled the gap for savvy travellers to book and update travel itineraries on the move.
Read more about White Paper: Building a mobile strategy for your corporate travel programme 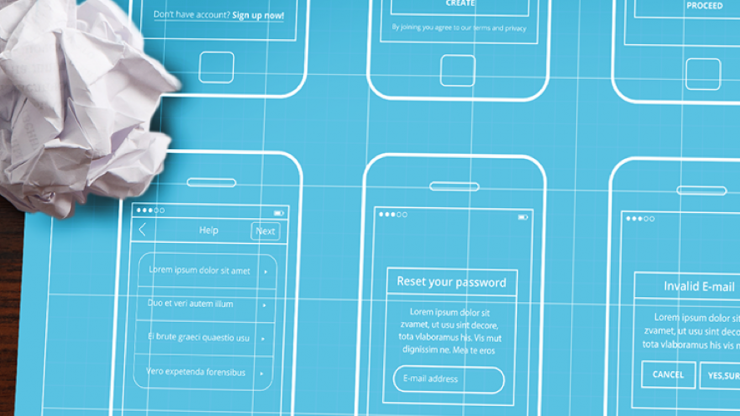 White Paper: the story of Sam:]

When the idea of Sam was conceived back in 2015, the brief was clear: create a mobile app for both Apple and Android phones that will put business travellers' needs first in a fun, friendly, informal and easy-to-use way. Read our white paper for the full Story of Sam...
Read more about White Paper: the story of Sam:]