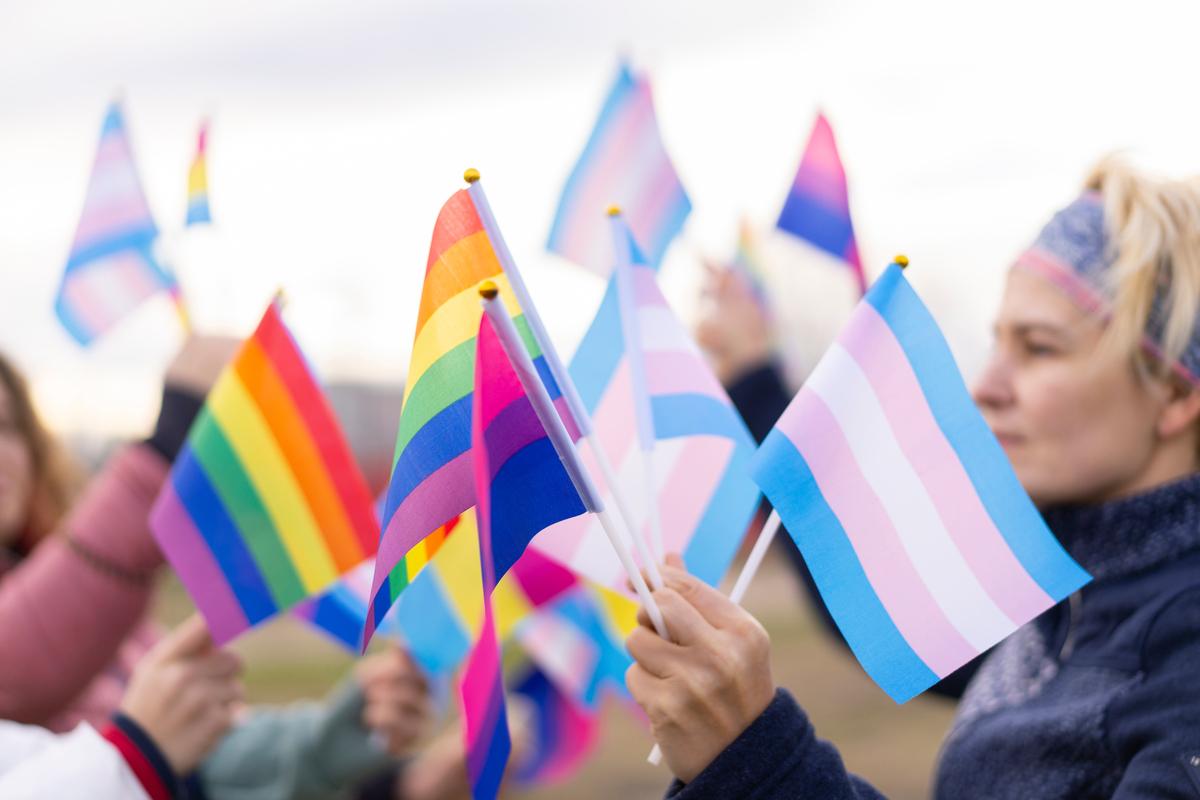 It’s easy to forget that so much has changed in such a short time.

It was only in 2003 that the U.S. Supreme Court struck down Texas’ anti-sodomy law in Lawrence vs. Texas, which effectively decriminalized homosexuality across the country.

It was only in 2009 that President Obama signed the Matthew Shepard Act into law, extending the victims of hate crimes to LGBTQ+ Americans, eleven whole years after Matthew Shepard’s murder.

In 2015, the Supreme Court ruled against Section 3 of the Defense of Marriage Act (enacted in 1996, signed by President Clinton, and banned the federal government from recognizing same-sex marriages) in Obergefell vs. Hodges, granting same-sex couples the right to marry in all 50 states.

The journey for trans rights has also been long in the making. In 2016, the U.S. military lifted its ban on transgender members, only for the ban to be reenacted in 2018 by the Trump administration. In 2021, President Biden signed an executive order overturning the ban.

What does all this mean for corporate travel? Firstly, it should remind us that the fight for protection and empowerment of LGBTQ+ people is far from over, and that even with all of these landmark decisions and policies, there are still efforts to isolate and discriminate against the LGBTQ+ population.

Let’s take a look at some travel focused statistics. 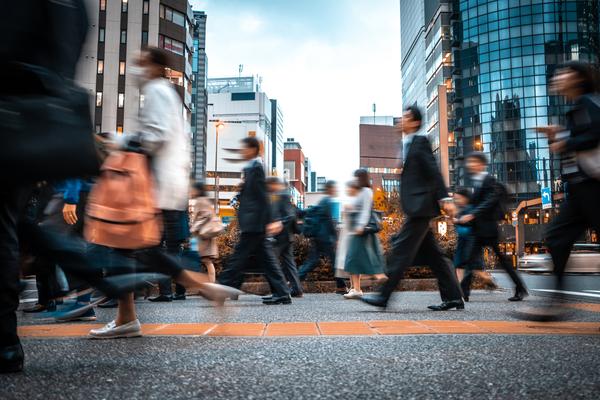 CMI Community Marketing & Insights, leaders in LGBTQ+ research since 1992, conducted a study of LGBTQ+ U.S. residents from May 2020-May 2021. The survey measured LGBTQ+ Americans comfort with travel.

What’s next for LGBTQ+ business travel

The studies show that LGBTQ+ Americans are still nervous about travel, despite an urge to do so. It is vital for the success and inclusivity of corporate travel programs to include LGBTQ+ views and concerns in business travel policies and procedures. Consider starting an employee resource group, surveying employees anonymously, or appointing a head of DEI to focus a lens on LGBTQ+ needs. To make a change, we’ll all need to work together. 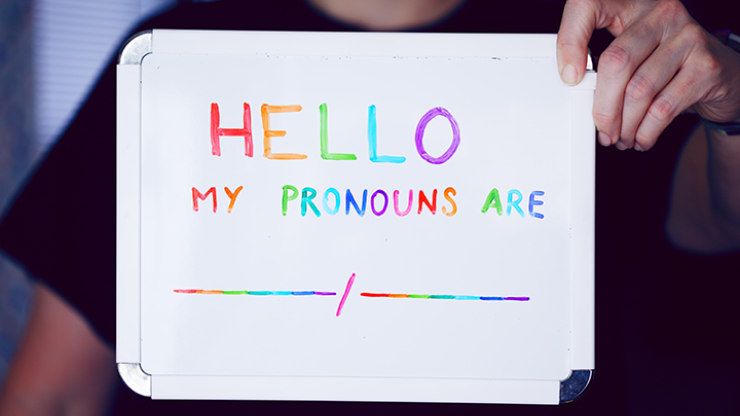 You’ve probably seen the following popping up on social media profiles or email signatures after people’s name: she/her, he/him, they/them, or even they/he or she/they. But what does it mean? Read about why you should be putting this at the forefront of your business travel program.
Read more about He/She/They: Prioritizing Preferred Pronouns 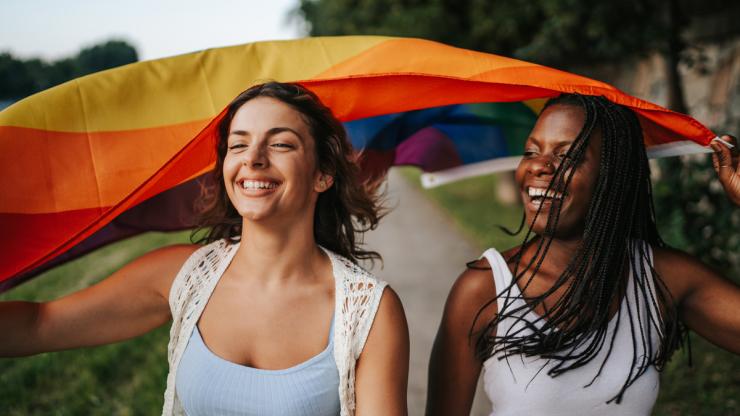 The best way to learn about LGBTQ+ people is to listen to their stories; so for the rest of this blog, we’re going to hand the mic over to the phenomenal LGBTQ+ employees across Flight Centre Travel Group brands. We hope by sharing these stories that we can give hope and support to LGBTQ+ people around the world.
Read more about LGBTQ+ @ FCTG: Hear Their Stories 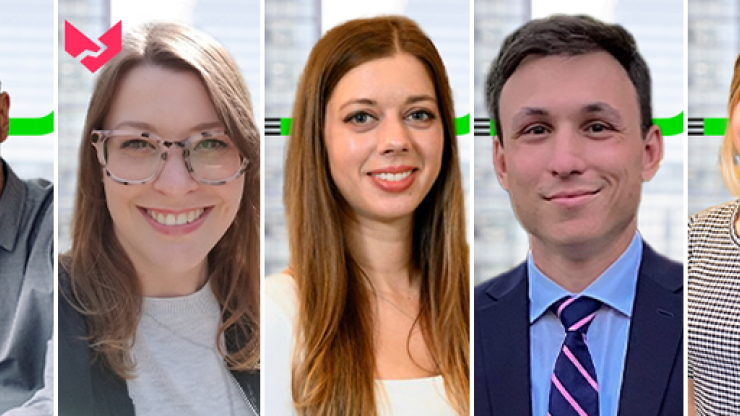 May is Mental Health Awareness Month and it’s a time when everyone is encouraged to have an open dialogue about mental health. We asked some Flight Centre team members about their favorite day-to-day mental wellness tips. From meditation to snuggling with dogs, check out what they had to say.
Read more about Flight Centre Employees Share Their Favorite Mental Wellness Tips