It’s no secret that Hispanic culture has played a pivotal role in the creation and success of the U.S., so why do 76% of American-Latinos still repress parts of their persona in the workplace?

As companies become increasingly multicultural, it is of growing importance to implement diversity and inclusion efforts not only in the office, but also when planning company events. At FCM, we believe that employees should be able to bring their whole selves to corporate events by acknowledging and celebrating their diverse backgrounds – and to celebrate a culture, why not go straight to the source?

In honor of Hispanic Heritage Month, the FCM Meetings & Events Team has compiled a list of our top 5 recommended Hispanic-cultured cities to plan your next event in. 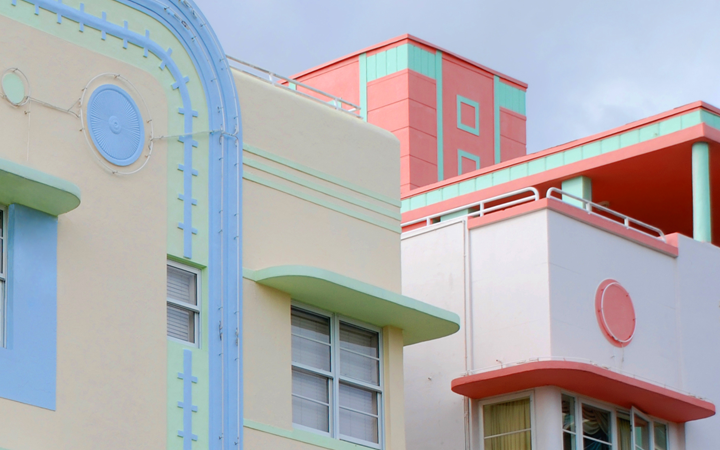 As a melting pot of cultures from across the Caribbean and Latin America, Miami’s diverse population brings forth an electric nightlife scene consisting of some of the best Latino night clubs in the country – talk about a sensational venue for your next corporate holiday party or convention reception!

Not sure if the club scene is right for your event? No worries – Little Havana, the colorful heart of Miami's Cuban community, is part of what makes the city such a dynamic cultural destination. In addition to rum bars and music venues, the vibrant neighborhood is lined with culturally-inspired restaurants, bakeries, cigar shops, fruit stands, and murals. 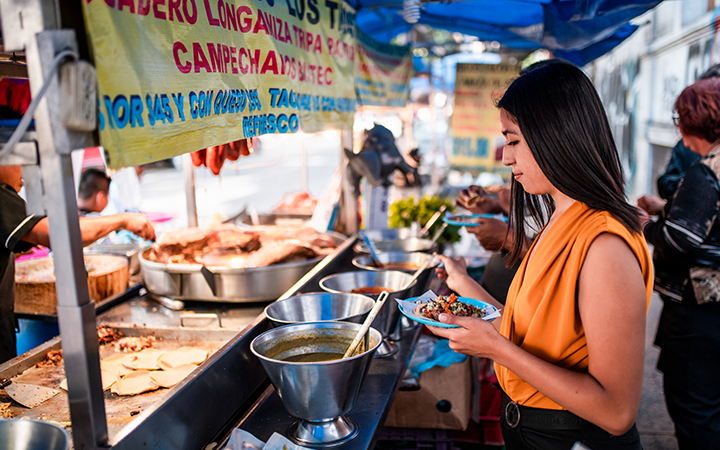 As home to one of the largest Mexican-American populations in the U.S., “the streets of Laredo” boast a perfect blend of culture, language, and – most notably – historical architecture.

While not as colorful as Miami, Laredo’s relaxed, natural atmosphere is ideal for more casual team building retreats. Consider taking your attendees on a tour of the city’s many notable historical sites, including The Republic of the Rio Grande Museum. Then, round out the night by checking out the city’s increasingly popular food truck scene. 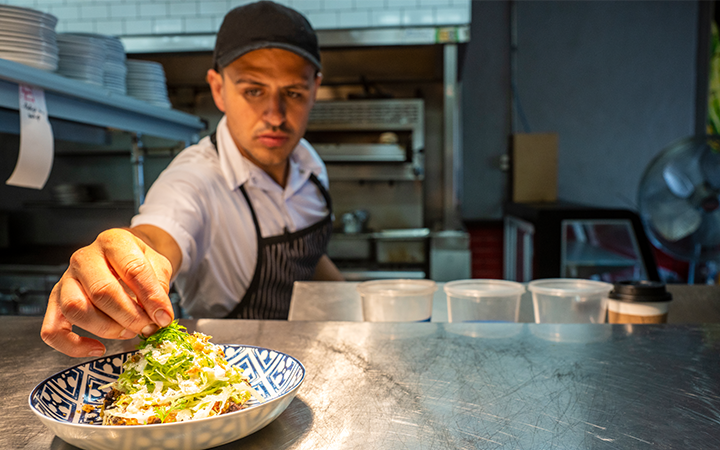 Philly is a known hot spot for trade shows, expositions, and conventions, but that’s not all it has to offer. The rightfully dubbed “City of Neighborhoods'' boasts a rich, culturally diverse heritage – one that the Hispanic community has played an important role in for over 200 years. This vibrant population, which has grown by 45% in the last decade, thrives especially in the historic Centro de Oro neighborhood.

As a hub of Puerto Rican, Dominican, and Mexican culture, El Centro de Oro (“The Golden Block”) is home to a variety of third-/fourth-generation family-owned businesses, including authentic eateries, bookshops, and music stores. It's also the venue for the annual Feria del Barrio festival that celebrates Latino arts and culture. So next time you have an event planned in Philly, take time to unwind with your team and check out what Centro de Oro has to offer. 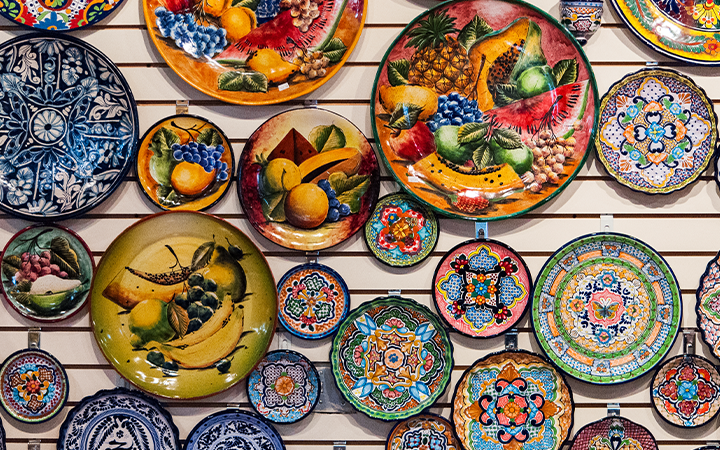 In Tubac, Hispanic culture is as present in art galleries and shops as it is in restaurant kitchens. Known as the place where art and history meet, Tubac keeps their Hispanic heritage alive by hosting cultural festivals and celebrations, servicing traditional dishes, and supporting local Latino artists – all of which make it a great destination for a casual company retreat.

As one of the oldest towns in Arizona, your attendees can also admire traditional Spanish architecture – such as the historic Presidio San Ignacio de Tubac (also known as “Fort Tubac”) built in 1752. 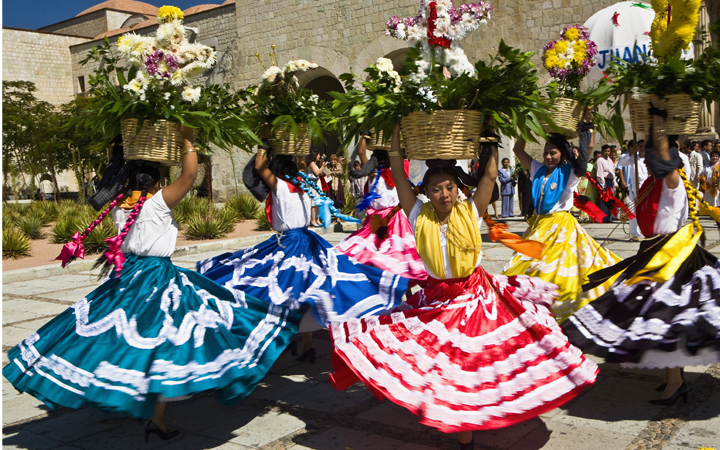 With nearly 73% of Santa Ana’s population being at least partially Hispanic, the city celebrates its culture with multiple annual events and festivals that you may want to line up with an end-of-fiscal-year celebration. This includes their lavish festivities for Mexican Independence Day on Sept. 16. 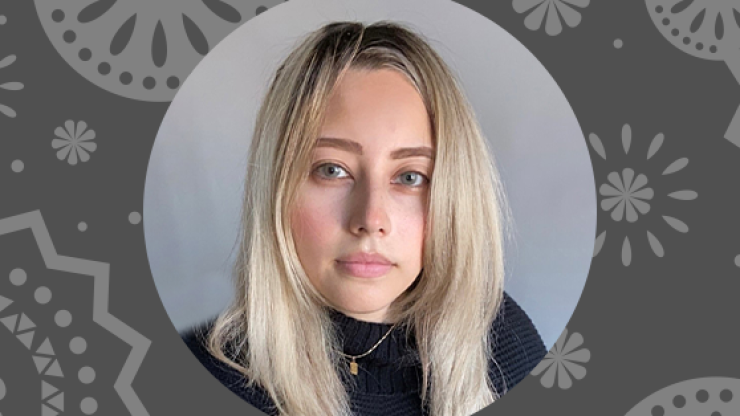 Why are we commemorating Hispanic Heritage Month here at FCM? Melissa Garcia shares her story about her multicultural family and growing up in the USA. She shared how her Hispanic roots have influenced her career and has made ripples in the workplace. Read more about Melissa.
Read more about FCM Celebrates Hispanic Employees: Melissa Garcia 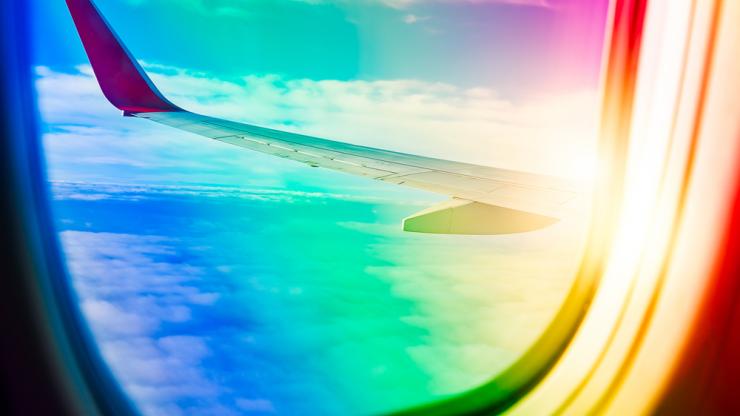 The truth is you need to build LGBTQ+ inclusivity and awareness into your policies year-round. You may not be sure where to start, but the FCM Meetings & Events team is here to save the day with their five must-have tips to creating fun, safe, and collaborative events for everyone, every day of the year.
Read more about FCM M&E 5 Tips for Hosting LGBTQ+ Inclusive Events 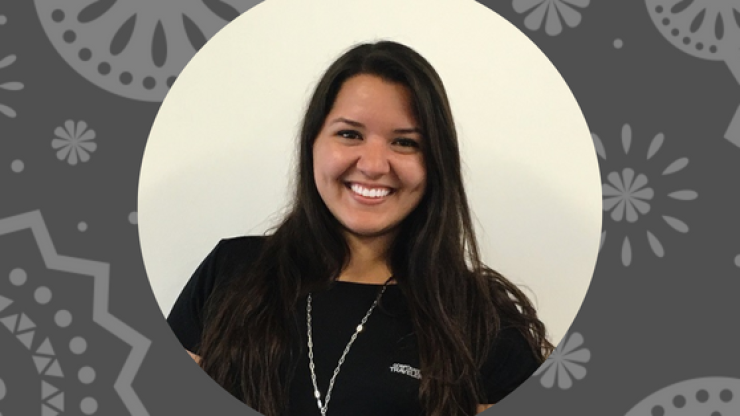 Viviana Pena shares her story about how being bilingual has helped her through school and in the workplace. She shares how she carries out traditions from her roots in Venezuela now celebrated in Miami, FL and gives some tips on Hispanic inclusivity in the U.S. workplace. Read more about Viviana.
Read more about FCM Celebrates Hispanic Employees: Viviana Pena

Ready to plan your next culture event? Look no further than FCM Meetings & Events, your experts in booking, sourcing, and planning unforgettable experiences.