Stockholm is almost a cashless city, so be prepared to always have your bank card with you.

Most of the time a service charge has already been included when dining in restaurants. If there is no service charge, the general rule when it comes to tipping is anything between 5-10%.

There are a number of airports that describe themselves as “Stockholm” but Arlanda is the main international airport used by British Airways, SAS and other network carriers as well as easyJet and is the most convenient for downtown Stockholm.

Transport between Arlanda and downtown Stockholm is amazingly easy using the express train, the Arlanda Express, which takes only 20 minutes and runs 4-6 times an hour between 0500 and 2300 between the airport and Central Station.

There are also frequent coaches. Do note that if there are two business travellers, it’s just as cheap to take a taxi (see “Insider’s Tip”).

Downtown is not really the business area but an excellent underground system makes getting around Stockholm very easy and the area round Central Station offers a choice of good hotels. Regional chain hotels are popular in Scandinavia and Stockholm has an abundance of quality Radissons and Scandics. The Radisson Blu Waterfront, close to Central Station, is a quintessential business and conference hotel as is the Scandic Haymarket, whose Americain (correct) cocktail bar is a popular destination for an afterwork drink with a colleague. Connect is also a solid business chain which has a property – including some rooms with kitchen facilities, in Kista, the centre of Stockholm’s thriving IT community.

There is a popular Scandic – the Downtown Camper – on Brunkebergstorg which is also the location for boutique hotel Hobo and the Hotel at Six AB. Hobo has a rooftop terrace which is open year round and attracts a younger crown while AB 6 is a more characteristically business hotel. 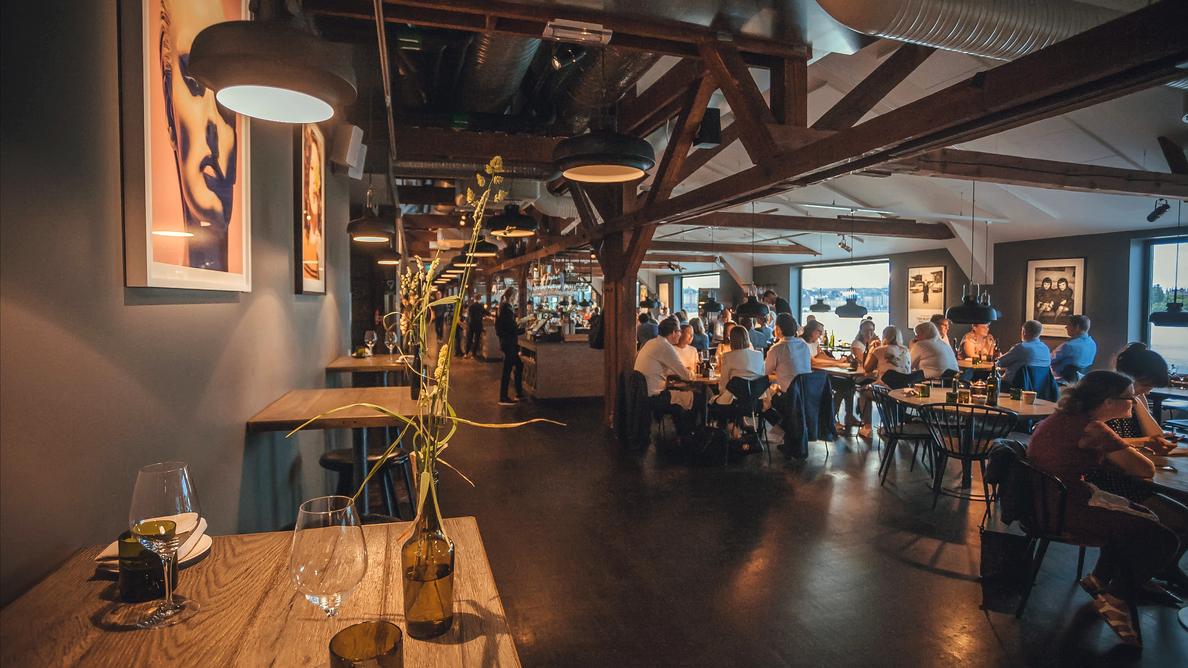 If you have some free time, you might head to Nytorget Square in SoFo in the south of the city and allegedly Stockholm’s trendiest neighbourhood which has become an eating and shopping destination. Sample Sweden’s national dish at Meatballs for the People. But if it’s a business dinner and you want to impress a client, take them to the restaurant of one of Sweden’s famous chefs such as Mathias Dahlgren’s Michelin-starred restaurant at the Grand Hotel.

For something more modern, try Ekstedt – the eponymous restaurant of Niklas Ekstedt, ex El Bulli and the Fat Duck –

which is famous for using different Scandinavian woods to impart flavours during cooking. Another option is one of the rooftop restaurants and bars which have become very popular in Stockholm. Hobo has not only a rooftop bar but Tak (Swedish for roof), a restaurant it shares with Hotel at 6. Both have spectacular views of the city. Then there are the old Stockholm classics such as Prinsen and Sturefhof which are both more than a hundred years old. Sturehof is expensive but has very up-to-date food and an atmosphere which is bound to impress. Prinsen’s menu features both modern and traditional Swedish dishes.

“If you’re a runner you can always find places to run along the water in Stockholm. The Djurgården is an island in Stockholm which is home to 19th-century houses. You can have a beautiful 7 km run along the canal that divides Djurgården and Norra Djirgården or you can run 10 km around the whole island.” 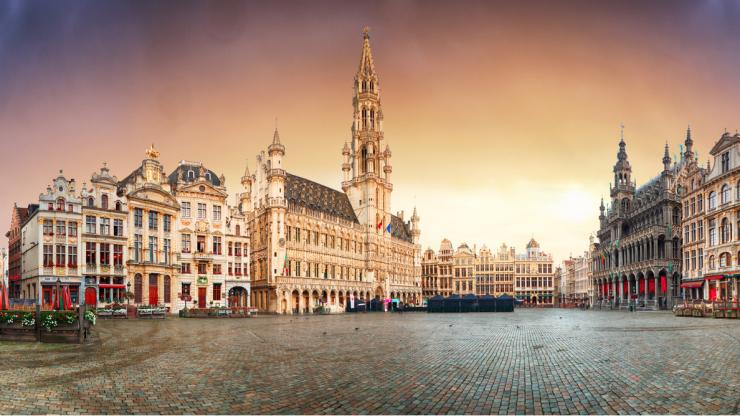 Brussels is officially nicknamed ‘the European Village’. This multicultural and multilingual city is the capital of Belgium and is often also referred to as ‘The Capital of Europe’ Read more to find out where to do business, work and play.
Read more about Destination Guide: Brussels 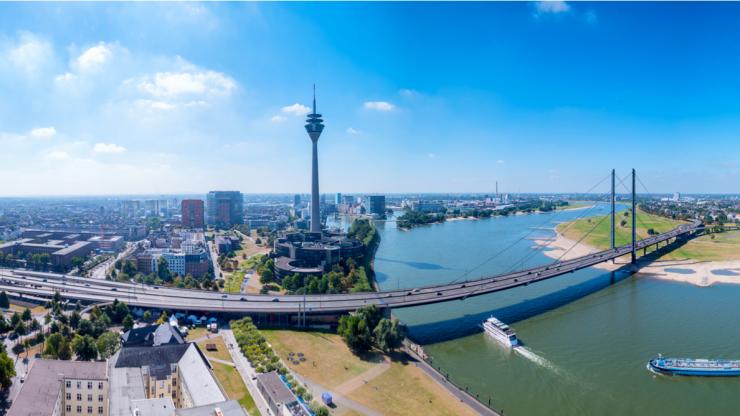 Located in western Germany, Düsseldorf is a city on the river Rhine and the capital city of the state of North Rhine-Westphalia. As one of the economic centres of Germany - Düsseldorf is populated with professionals from the services, creative and...
Read more about Destination Guide: Düsseldorf