Meet the travel manager of the future

First they were travel managers, then they were procurement. As automation begins to circle round travel buyers, Mark Frary considers which specific job skills will be in demand tomorrow.

Being worried about your job is not a new concern for the travel manager – the fear that the P45 would land on the doormat in the recession of the early Nineties and economic crisis of the late Noughties was very real.

The changing business model of the airline industry also proved potentially deleterious to the continuing career of the travel manager, as commissions fizzled out and what was once a healthy profit centre became a drain on corporate cash. The maturing of the internet also heralded the rise of the online booking tools which had the potential to take over much of what a travel manager did. Yet travel managers have proven surprisingly resilient. They have largely moved their position inside companies into procurement but they are still there and still doing a great job thank you very much.

But what of the future? Business models continue to change in the travel sector, again putting jobs under pressure, but there is also the concern that what travel managers do might easily be taken over by a ‘robot’ or AI algorithm. Is this fear ungrounded? Perhaps not. PwC’s March 2017 UK Economic Outlook forecast that up to 30% of UK jobs could be replaced by automation by the 2030s.

John Hawksworth, chief economist at PwC, said: “Automating more manual and repetitive tasks will eliminate some existing jobs, but could also enable some workers to focus on higher value, more rewarding and creative work, removing the monotony from our day jobs.”

AUTOMATION HAS STARTED TO CIRCLE AROUND TRAVEL BUYERS 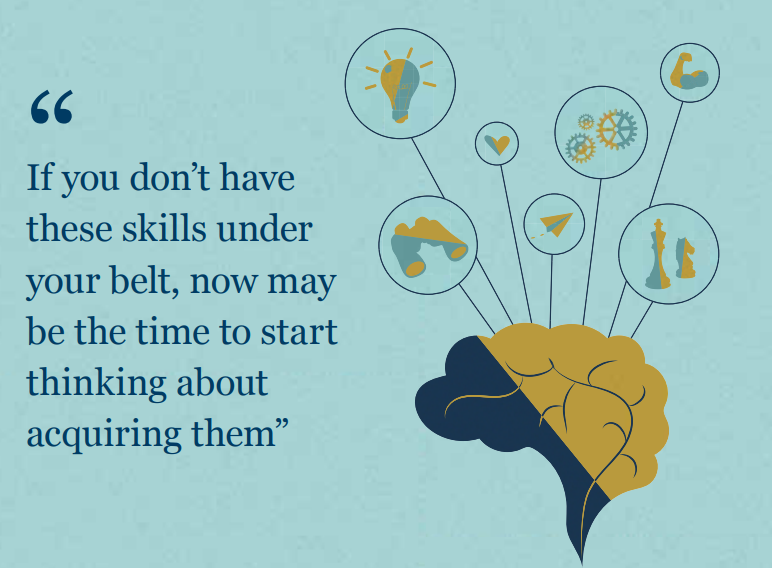 Some job roles are more at risk than others. According to 2013 research by Carl Frey and Michael Osborne at the University of Oxford, you would not want to be a telemarketer or watchrepairer in the years ahead - they predict a 99% likelihood that your role will be automated. Travel agents and clerks have a 61% likelihood of disappearing, the research says.

Things look far from bleak for purchasing managers, then, with just a 3% likelihood of their jobs being taken by robots or automation. Jon Andrews, PwC’s head of technology and investments, says: “In the future, knowledge will be a commodity so we need to shift our thinking on how we skill and upskill future generations.

Creative and critical thinking will be highly valued, as will emotional intelligence.” In its Supply Century position paper on the future of the procurement sector, CIPS group CEO David Noble highlights one of the main causes of this: “The more transactional activities will simply disappear and will become automated, so we need to be adapting now – not when it is too late.”

To survive and thrive, I contend that the travel manager of tomorrow (and they are unlikely to be called that) will need to be a person blending a number of different roles.